An increasing number of mobile phones are being smuggled into jails.

UK prison authorities have deactivated hundreds of social media accounts run by inmates due to a rising number of mobile phones being smuggled into jails.

The number of Instagram, Facebook and YouTube profiles that have been deactivated at the request of prison authorities has nearly quadrupled in three years, reports the Telegraph.

The majority of these deactivated social media accounts were the result of prisoners using illicit mobile phones to upload content themselves. A removal of an account is also pursued in cases where video or images captured in jail, or messages sent from jail, are posted by individuals on the outside.

These figures included, but were not limited to, social media accounts on Facebook, Instagram and YouTube, according to Ministry of Justice (MoJ) following a freedom of information (FOI) request.

Inmate social media accounts are part of a growing problem of prisoners using technology in jail.

“The POA is not surprised by the shocking statistics which highlight the growing problems of prisoners using technology in prisons,” said Glyn Travis of the Prison Officers Association (POA).

“The use of social media sites on illegal phones by prisoners can only undermine public confidence in the criminal justice system. These sites continue to be accessed and prisoners are taunting victims, intimidating witnesses and organising criminal activity from the safety of a prison cell.”

UK authorities have identified the illegal use of smartphones as one of the biggest significant threats faced by jails.

In the 12 months to March 2018, there ware reportedly 10,643 incidents where mobile phones were found in prisons in England and Wales, a 15% increase compared to the year before, the Telegraph notes. 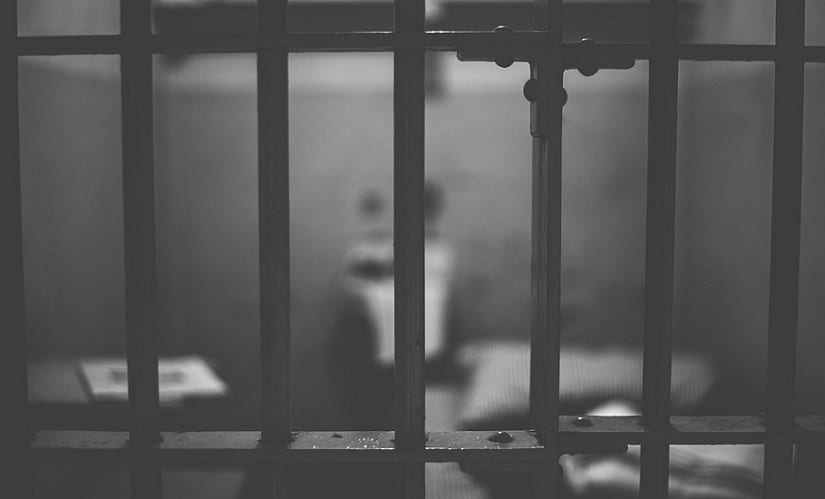 companies to close accounts being used by prisoners.”

“Any prisoner found with a mobile phone faces extra time behind bars,” he added.