The company’s recent acquisition of Scan.me has made it possible for these quick response codes to work.

Recent reports have been made based on leaked emails during the recent hack at Sony that have revealed that Snapchat had acquired Scan.me, a startup company that provides the generation of QR codes, among other related features.

Now, Snapchat has launched a new feature that it has called Snaptags, which allows barcodes to be scanned.

Snaptags are designed to work as a type of unique form of QR codes that are generated for each of the service’s users. Now, a Snapchat user can display his or her unique barcode in order to allow another user to scan and automatically add that individual as a friend. Using the unique quick response codes in this way could potentially provide Snapchat with a quick and easy way to overcome one of the clunkiest parts of its service: adding friends.

The QR codes remove the requirement that users have to manually enter a potential friend’s information. 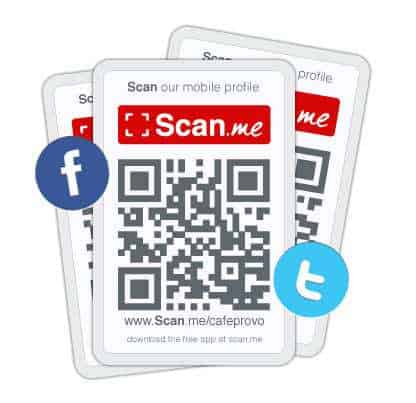 Now, instead of requiring users to open the app, select the ‘add friends’ feature, and then type in a potentially strange or difficult to type username, all that is required is a quick barcode scan. Once the QRcode is scanned, the entire process is completed automatically and the new friend is added.

The reason is that the Snaptags can’t be scanned from a device’s own screen. It has been speculated that Snapchat may, one day, create QR codes that can be scanned through screenshots. At the moment, however, that is not yet available. The technology for this does already exist, as the Facebook Rooms app is already using quick response codes in that way when adding different users to its various rooms through a phone’s image gallery.