The social network is banning the quick response codes from both profiles and pages.

Facebook has decided to crack down on the Snapchat QR codes people are sharing on their profiles as well as their pages. They are hunting specifically for the ones being used as page and profile images.

As it turns out, Facebook has a very rigid set of guidelines when it comes to promoting other social networks.

Among the reasons that people have assumed that Snapchat QR codes are not considered to be acceptable as a profile image is that Facebook doesn’t want you using that picture to send people to another social network. However, according to the terms and conditions, this is not the case. By using a Snapcode, you are technically promoting a third-party brand through your profile image. This is against the Branded Content Policy at Facebook.

The policy against the use of images such as the Snapchat QR codes has been in existence since April 2016. 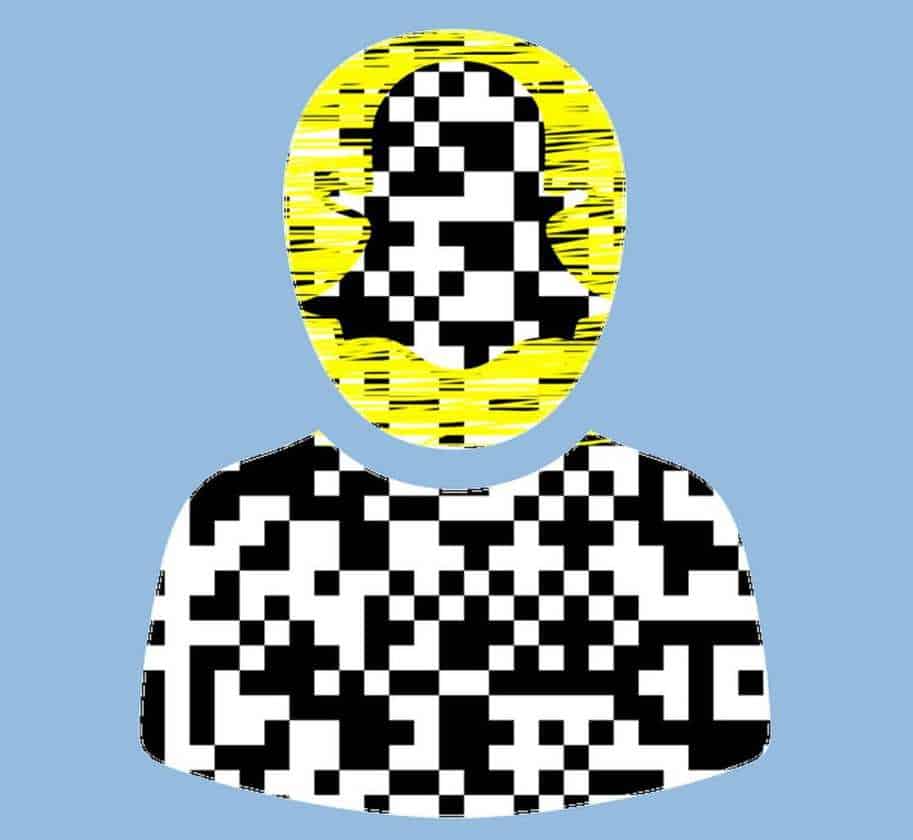 When a user attempts to use that quick response code as a profile image, they immediately receive a notice. The notice requests that the user take the image down and replace it either with a photo of the user or with an image that represents the page’s brand. If the user does not take the Snapchat QR code picture down, Facebook will remove it.

That said, on the other side of the coin, Snapchat doesn’t seem to mind if users take part in third-party promotions at all. In fact, many publishers have been using Snapchat as a regular part of their brand promotion strategy for reaching a target audience with relevant messages.

Facebook appears to be much more rigid when it comes to this practice and is becoming increasingly aggressive about enforcing it.

No matter what Facebook’s true motive may be in banning the Snapchat QR codes, the point is that your Snapcodes will need to stay out of the profile image. If you are hoping not to break Facebook’s rules and you don’t want the social network to take action against your account and change your profile picture for you, most users are being advised not to try to use a Snapcode as a profile image.