The Here For You tool will offer users with applicable content from experts in mental wellness.

A new Snapchat mental health tool is launching. It is called Here For You. It will offer users “safety resources” from mental health experts if a user conducts a search for certain sensitive topics.

Among the search subjects that can trigger the feature include depression, anxiety, bullying and suicide.

The company announced the launch of the Snapchat mental health tool earlier this week. The goal is to support its users during vulnerable times in their lives.

Among the examples given include a search for a term such as “thinspo”, which is content that has the potential to be angled in a pro-anorexia way. A user who searched using such a term would trigger the Here For You tool to “intervene.” It does so using related mental health topics by experts

Snap, the app’s parent company, didn’t expand on precisely how many searches of this nature are occurring on their platform or how frequently they are occurring, it should be recognized that of all the social media platforms, its audiences are among the youngest. It is currently used by 90 percent of Americans between the ages of 13 and 24 years old. That age demographic can be particularly vulnerable to suggestive content and bullying.

The Snapchat mental health tool is not the first social network effort of this nature.

Snap joins other social platforms that have also implemented programs and tools for the purpose of supporting mental health and working against bullying.

Pinterest, for example, presents “emotional wellness activities” to users who search its platform for subjects such as anxiety and stress. In 2019, Instagram launched its new “Restrict” mode, which would make it possible for users to screen out and block any harassing or abusive comments so that they would be hidden to any other users. 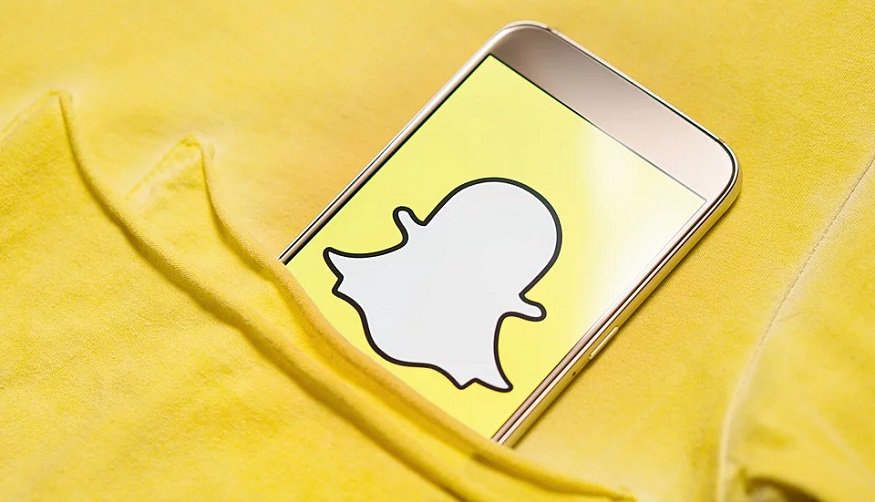 incorporated into the popular app. That said, Snap has stated that Here For You will be rolled out in app updates that will occur over the next few weeks.