Qualcomm Toq is updating to help to improve the experience and overcome a frustrating bug.

Although smartwatches have been the greatest driver in the wearable technology market, Qualcomm Toq has been holding a space in that sector that has been somewhat unique in a rather awkward way.

It features a display that is somewhat like e-ink in order to favor battery life to bells and whistles.

These smartwatches do support more colors than black and white, giving them a boost over Pebble, which also uses an e-ink like display, but this is pretty much all that steps them ahead of this competitor that also sacrifices responsiveness to a very long lasting battery. That said, the Qualcomm Toq currently retails at $349, which makes it notably more expensive than the Galaxy Gear from Samsung, which is already being seen as pricey, but that has a lot more to offer.

Still, there are a surprising number of people who have been buying these smartwatches. 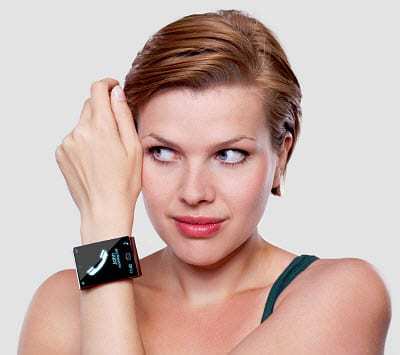 Unfortunately for the people who have purchased the Qualcomm Toq regardless of the price, there have been a number of struggles associated with its use. A major update has now occurred and has helped the version 1.3 to be able to improve itself through a number of new features as well as the fixes needed to repair a major bug. The hope is that the experience with these mobile devices will now be much more pleasant for users.

The update made changes both to the mobile watch, itself, as well as its companion app. Once it has been installed, the Toq will provide daily tracking and will award points to wearers based on even the slightest arm movements. Shaking the devices a few times with the hand can earn 24 points. That feature is complemented by another feature that offers additional watch face options and the ability to view the temperature in Celsius or in Fahrenheit.

While those features are certain to be appealing for the wearers of these smartwatches, it is likely to be the fix for the bug that is causing the greatest amount of joy, which stops repeated notifications to be sent to the wearer every time there is an update, which previously unchecked them.