The newly released Galaxy Gear S was walked down the runway in a new partnership between the brands.

Only shortly after Samsung had first unveiled its latest smartwatch, the Galaxy Gear S, it went on to announce a partnership with Diesel Black Gold, which has brought custom versions of the wearable technology device to New York Fashion Week.

As a part of the partnership, the two brands worked together to bring fashion to wearable technology.

Diesel Black Gold took on the task of turning the smartwatch into something that people would want to see at New York Fashion Week, and something that consumers would actually want to wear. Their take on the design involved looks such as a device worked into a leather cuff. While this may not be the right style for every consumer, it certainly takes the look in a new direction, and one that many find far more visually appealing than the sci-fi styles that have been released by many of the manufacturers, so far.

Many now predict that this is the type of direction that will be taken for designs of future smartwatches. 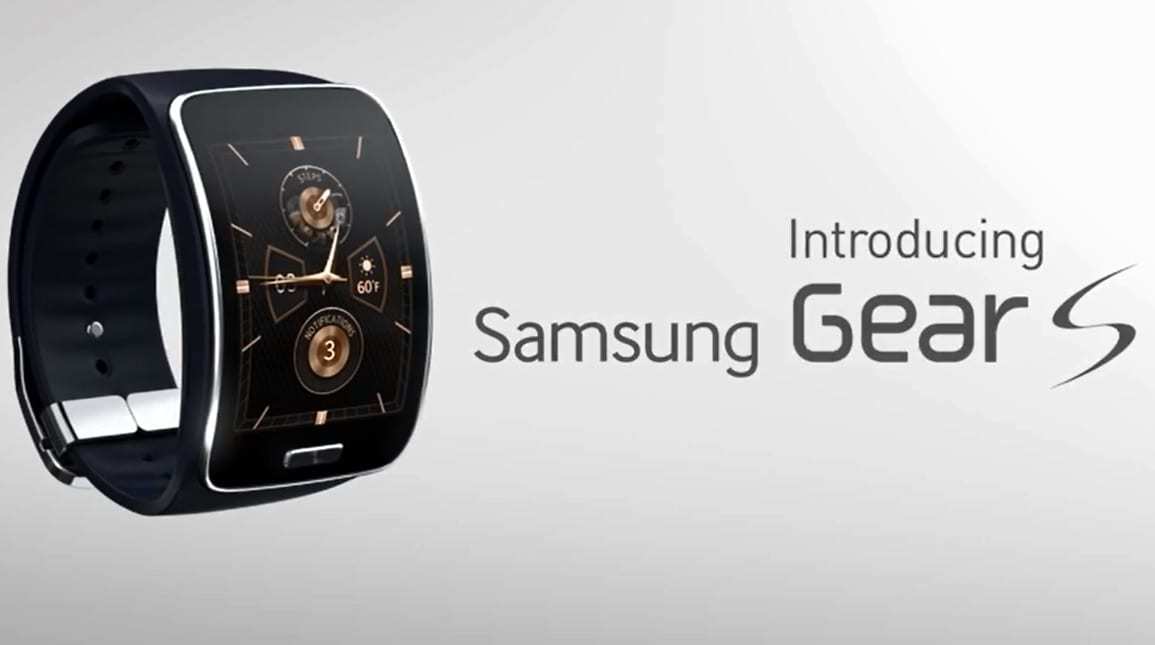 As the number of companies that have entered into the wearable technology ecosystem continues to rise, many are beginning to try to stand out from the rest by making their devices look more stylish or unique. In this effort, a number of partnerships have been formed between mobile device manufacturers and top design houses. It is expected that the vast majority, if not all of the major brands will soon have established exactly this type of deal.

It is expected that these new Deisel designed smartwatches will come with a higher price tag than the current model of the Galaxy Gear S, which is set to launch in October and that also has not received its official price tag, quite yet.

Much of the industry is assuming that this smartwatch will be priced in the same range of $200 to $250 that has become somewhat of the standard for these devices, so far. That said, for the designer version from Diesel, it could mean that there will be a cost that is considerably higher, and that will likely be over $300.