The carrier claims that it will be the first one to sell the G Android Wear wearable technology.

AT&T announced, this week, that it is going to be the very first U.S. wireless carrier that will be selling the LG Electronics smartwatch device, which will be based on the Android Wear operating system for wearable tech.

This new mobile device will be going on sale on Friday and is expected to draw considerable consumer attention.

The smartwatch connects to smartphones based on the Android operating system and has voice command capability. The announcement made by AT&T has arrived at a time in which the demand for this type of wearable technology has started to reach an explosive rate. According to data published by Juniper Research, the value of the wearables market by the close of this year will be approximately $1.5 billion. By the end of last year, it had reached only $800 million, representing a phenomenal surge.

Pre-orders for the LG G Watch smartwatch started on Tuesday, and it was being sold for $299. 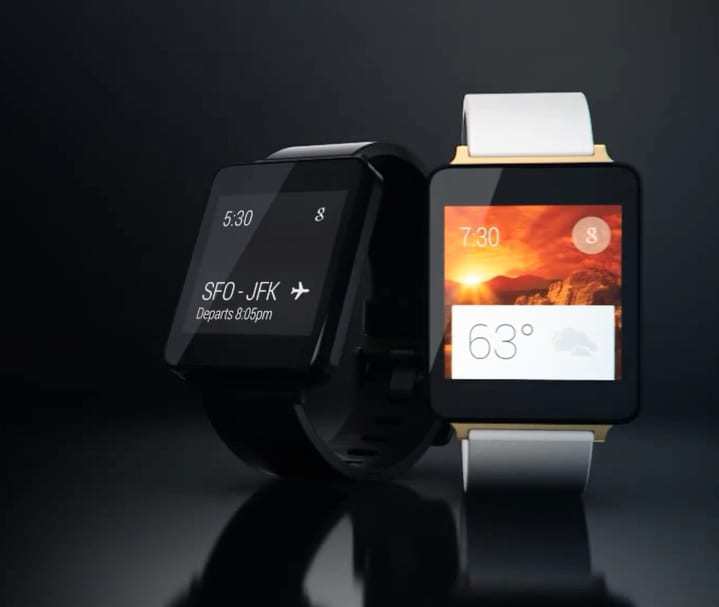 The mobile device was created in a partnership between LG and Google. It features a 1.65 inch display screen that will provide wearers with notifications whenever they receive calls or texts on their Android smartphones. It also allows them to connect to their calendars and mobile apps.

According to a statement that was released by the AT&T senior vice president of devices, Jeff Bradley, “Because the LG G Watch works with so many of our Android smartphones, it should be a wearable device that appeals to a wide array of consumers.” Bradley went on to add that the ability of the gadget to be able to “anticipate your schedule and traveling needs” gives customers the opportunity to more efficiently plan their schedules, even while they are on the go.

The announcement of the availability of this smartwatch in the United States comes at a time in which rumors are simply flying regarding the so called iWatch, which is the greatly expected version of the wearable technology that most in the industry believes will be created by Apple and that will be unveiled as early as October – despite the fact that the company has never announced or even acknowledged its existence (as is its standard policy).