The handset maker is reportedly getting ready for a wearable technology launch near the end of the summer.

According to recent technology news reports, HTC is working on a smartwatch that it intends to call One Wear and that it will be ready to launch by the end of August or in early September of this year.

This is only one of the latest among a string of manufacturers entering the wearable technology space.

According to one tech blogger’s website, a demo of the smartwatch has already been created and viewed. That said, the video did not include any real details regarding its software and its functionality. When it does make its way into the market, it will be joining a number of large players, such as Motorola (with its soon to be released Moto 360) as well as Samsung and its existing and upcoming members of the Galaxy Gear line, on top of the already highly popular smaller players such as pebble.

Even Google has created its Android Wear platform for the smartwatch and other wearable devices. 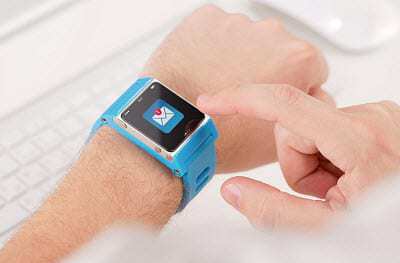 This, despite the fact that Google has not yet released its own device within that category. Although Apple has not yet added its own contribution to wearables – despite the fact that many companies have already created several generations of their mobile devices – it is expected that it will not be to long before an iWatch also becomes available.

There has been a considerable amount of debate as to whether or not wearables such as these wristwatches will become the next big mobile devices or whether they will simply fizzle out after having been a somewhat successful fad. While there were 1.9 million watch based wearables shipped last year, according to Strategy Analytics, the first quarter of this year saw a growth of 250 percent. Equally, fitness trackers have also been taking off at an explosive rate.

Currently, Android remains the leader in the smartwatch category, as an estimated 61 percent of the mobile devices shipped last year were based on that platform. It is believed that the One Wear from HTC will also have Android Wear integration.