The iPhone maker has returned in the country with a vengeance, taking on its largest ever share.

Apple Inc. took its largest ever share of the smartphone market in China in the fourth quarter last year, when it took the top spot in the country for the first time in six years.

This ranking was published by research firm Counterpoint Research and was released yesterday.

This achievement arrived at the same as the launch of the iPhone 13, and within a smartphone market environment where demand has been essentially stagnant. At the same time that Apple managed to hold its own, its top rival in the country, Huawei Technologies Co. Ltd. saw a notable decline in its share.

Apple’s own share in China reached 23 percent, which represented a record for the iPhone maker. It saw a 32 percent year-over-year increase for the quarter in its unit sales volume. That said, the total sales of handsets overall in the country dropped by 9 percent, said the data released by Counterpoint. 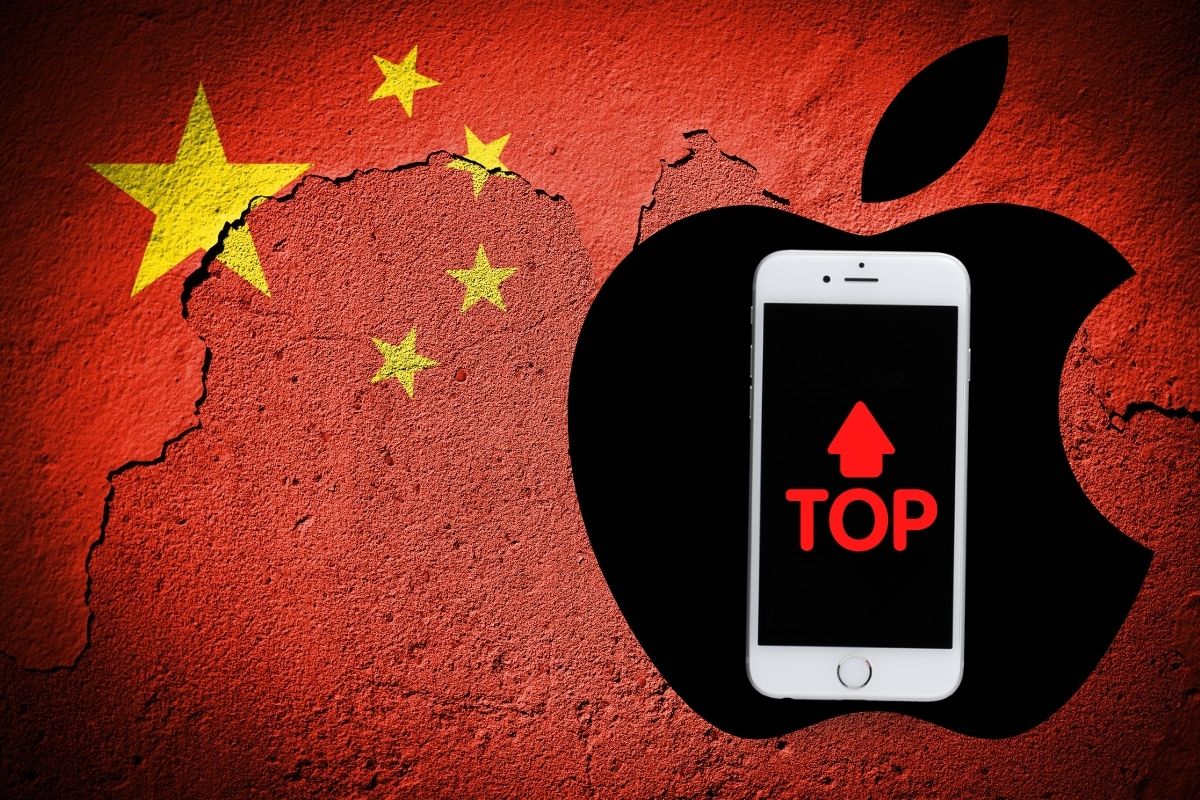 There are several factors that made it possible for Apple to take the top smartphone market spot.

Mengmeng Zhang, an analyst at Counterpoint, pointed to a reduced starting price in China as one of those primary factors. Another important element was the American sanctions against Huawei. Since Huawei is Apple’s top competitor in the high-end segment in the country, this only made it easier for Apple to rise.

The last time the iPhone topped the segment in the country was in late 2015, shortly after the iPhone 6 was first launched, drawing consumers in China with the larger screen size.

Last year, Apple was steady at the third spot in China, holding only 16 percent of 2021’s segment. The first and second spots were held by Vivo and Oppo, which are both brands of Android handsets under the BBK Electronics private company. They ranked with 22 percent and 21 percent of the segment respectively.

Year over year, Apple saw a 47 percent increase in unit sales in China. On the other hand, Huawei saw its unit sales plummet by 68 percent. On the whole, there was a 2 percent drop in sales in the Chinese smartphone market, according to Counterpoint data.