Popular mobile games could help in the detection of serious conditions like dementia.

More than just a fun pastime, researchers are finding that smartphone games like Tetris, Candy Crush Saga and Fruit Ninja could provide doctors with the advantage of spotting early signs of cognitive decline in their patients, including signs indicating the onset of serious brain disorders like dementia.

An individual’s motions while playing certain mobile games correlates with their brain function.

The new research, which was led by the University of Kent, investigated the link between patterns of tap, swipe and rotational gestures during mobile game play and the cognitive performance of the player, reports Science Daily.

The research showed that the speed, intensity and length of the players’ motions when playing certain smartphone games correlated with their brain function. Most notably, the performance of theses gestures revealed key information about the players’ visual search abilities, inhibition of their responses and mental flexibility. The study found that the gestures provided a clue regarding the individuals’ overall brain health.

The research team was able to conclude that off-the-shelf, popular mobile games can provide an effective measure of brain function to identify changes in motor abilities that are commonly witnessed in patients with Alzheimer’s Disease, traumatic brain injury, stroke, schizophrenia, and obsessive-compulsive-disorder.

Smartphone games may even be useful to detect cognitive changes among athletes.

The researchers put 21 healthy participants through standard paper-based cognitive assessment tests. This was followed by 10-minute sessions of playing Candy Crush, Tetris and Fruit Ninja over two separate periods, two weeks apart. Those games were chosen for the study because they can be learned easily, are engaging and involve intensive interactions using a variety of gestures.

Additionally, the study provided evidence of the potential to use mobile gameplay to detect changes in cognitive performance among athletes who suffer traumatic brain injuries like footballers, rugby players and boxers.

Mobile technology is faster to use compared to traditional paper-based format and makes it simpler to carry out regular, repetitive testing. Additionally, it’s more engaging for those being tested. What’s more, the games can be easily modified to test specific cognitive abilities as well as place greater demands on the player.

‘We are very encouraged by the results of our study and have since collected data from patients who showed signs of brain damage,” said Dr Ang, who is a senior lecturer in multimedia/digital systems, as quoted by Science Daily.

“This additional analysis reinforced the conclusions of our original research. We’re now working to design an algorithm which can carry out automatic monitoring of individuals’ cognitive performance while playing these games.” 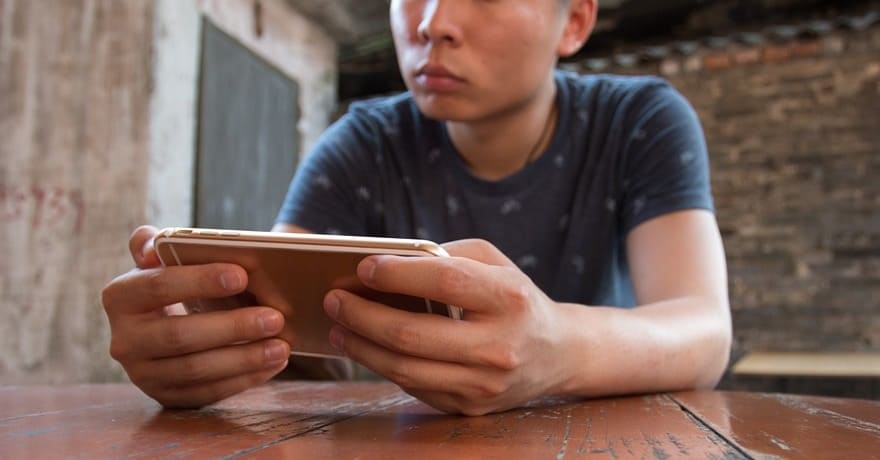 The smartphone games research was presented at the 2019 ACM International Joint Conference on Pervasive and Ubiquitous Computing (UbiComp).