There is a huge amount of false information out there and the shame of it is that we’ve fallen for it!

The odds are that you’ve heard some fantastic tips that you have been following in order to make sure you get more out of your smartphone battery life, and while it’s great that you’re willing to make the effort, the truth of the matter is that – in all likelihood – some of them are nothing more than myths.

The good news is that a number of sources are now releasing information to break free of this false information.

It has become important to actually place lists of myths and the truths behind them in several places where mobile device users will see them because smartphone battery life has become a very important topic, and far too many of us are being mislead. It is unlikely that the myths are the result of anyone’s efforts to scam someone or to encourage them to buy a product. Instead, it is much more likely to be a case of a misunderstanding of the technology, particularly when compared to other types of disposable and rechargeable batteries from the past.

Among the most commonly believed smartphone battery myth is that plugging it in too long will hurt it. 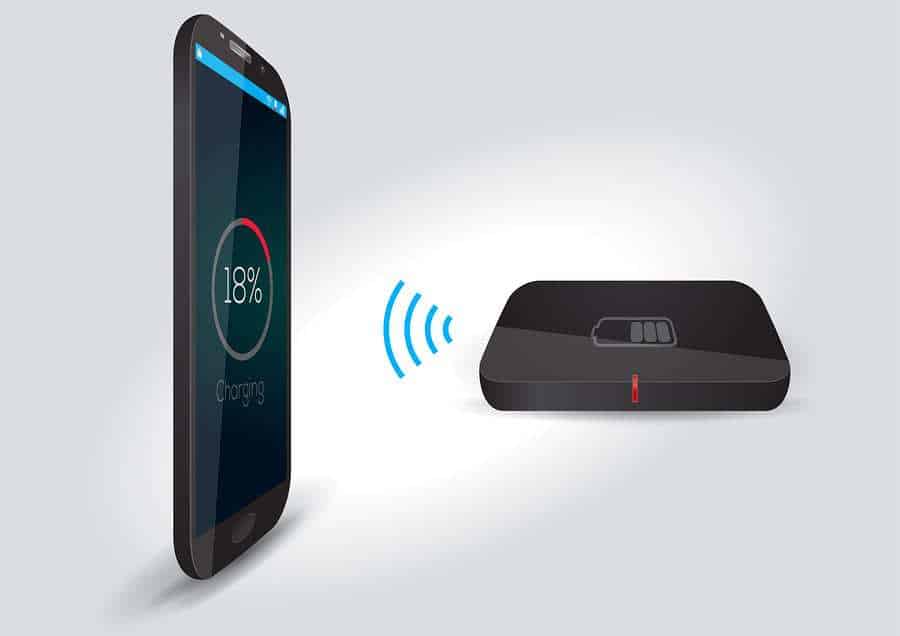 The vast majority of smartphone users are under the impression that if they plug in their devices to charge the batteries, and if they leave them charging beyond the point that they are full, it will have a harmful impact on the long term health of that power source. It is believed that this myth formed based on older types of rechargeables that could be overly charged, reducing their lifespan. However, all of today’s lithium ion rechargeable devices have a form of power management IC built into them to stop the battery from being overcharged.

Therefore, people who charge their smartphones overnight can take comfort in knowing that the practice isn’t harming the battery life or the device. That said, for those who think that they need to close all open apps in order to save the most battery life, they have also been mislead. Typically speaking, it takes more power from the device to continually open and close apps than it does to leave them running in the background.

Another myth is that external battery chargers are slow and should be used exclusively in emergency circumstances. The truth is that those backup smartphone battery packs come in a range of sizes and qualities. While some are great in case of an emergency when a touch of extra juice is required while on the go, others are so powerful that they can actually charge a device faster than if it was plugged into a wall outlet.