A town called Bodegraven in the Netherlands has been adding the lights to pedestrian crossings.

The problem with smartphone addiction has become great enough that a Dutch town has added traffic lights in the pavement at pedestrian crossings. The goal is to help to stop people from walking out into active lanes of traffic when they fail to look up from their mobile devices.

The people of the town have been cautioned about looking where they are going but the problem persisted.

As the smartphone addiction continues, the town decided to do what they could to provide warnings mobile device users will see. The traffic lights in Bodergraven, the Netherlands, have now been installed into the ground at pedestrian crossings. They were installed in the form of lighted strips. This way, people looking down at their mobile phones as they walk will still be able to see the green or red lights on the sidewalk through their peripheral vision. As is the case for drivers, green means go and red means stop.

For most mobile device users, lights on the ground would still be within their area of vision, whereas the traffic lights on the posts above them would be too high to see without looking up.

While this doesn’t overcome the smartphone addiction itself, the hope is that it will keep pedestrians safe. 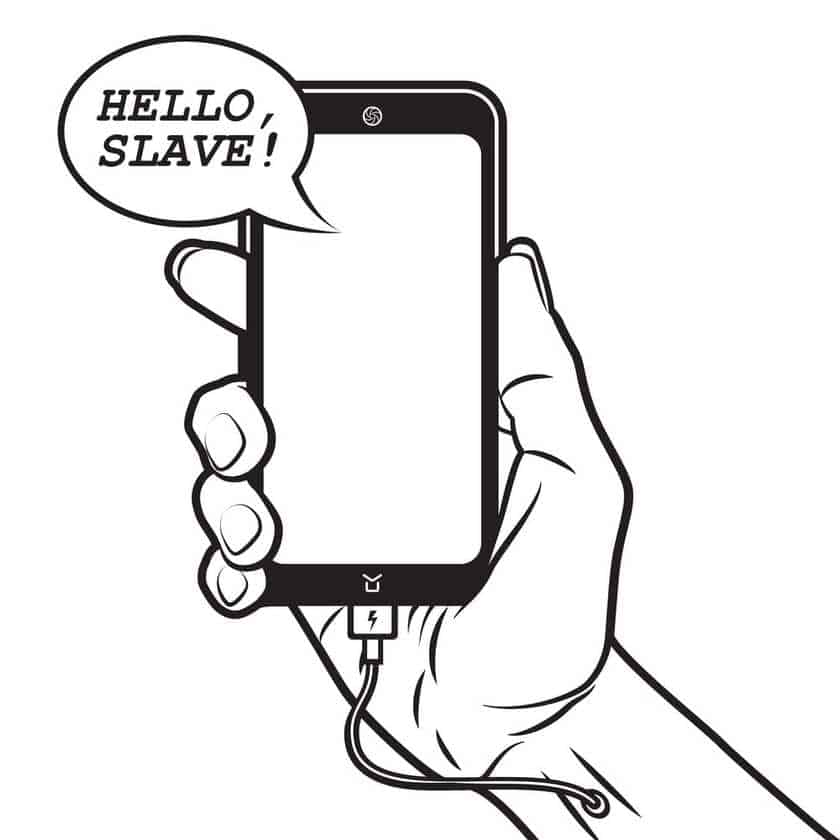 These mobile device user friendly traffic lights were created by HIG Traffic Systems. The company is based in Bodergraven. If these new lights prove to successfully help to keep people safe, that company is hoping it will soon be able to sell to other towns and cities as well. At the moment, they have been installed at the crossings for a single intersection as a trial program. Should it go well, expansion is very likely.

According to a company spokesperson who talked to the Omroep West Dutch-language website, “Smartphone use by pedestrians and cyclists is a major problem. Trams in The Hague regularly make an emergency stop because someone looks at their smartphone instead of traffic.”

That said, these lights for smartphone addiction have also raised some controversy. Jose de Jong from the Dutch Traffic Safety Association said “It’s not a good idea to help mobile phone users look at their phones.” Some have argued that this will only encourage mobile device users to continue looking at their screens. This does not access the root of the problem. Jose de Jong, for example, said it would be better to implement a project that would encourage mobile phone users to look around them and to check to make sure motorists have actually stopped at the red light instead of walking out into traffic and assuming that everyone else is doing as they should.