With mobile payments becoming more popular, the need for smart wallets is increasing. These mobile applications are designed to function as digital counterparts to physical wallets or pocketbooks.  They store personal information, such as the data associated with a debit or credit card. They can also store information provided by retailers, like loyalty cards that offer rewards. Smart wallets are, however, more compact and efficient at keeping track of important information.

NXT-ID, a biometric technology company, has announced the launch of its new smart wallet, called Wocket. The wallet is somewhat different than conventional mobile wallets in that it is actually a physical product and not an application. Wocket is designed with security in mind, as well, featuring the ability to protect a users identity and replace all payment cards. The wallet will be accepted anywhere that already accepts credit card transactions, making it a potential competitor for other mobile payments platforms.

Wocket can store a wide variety of information digitally 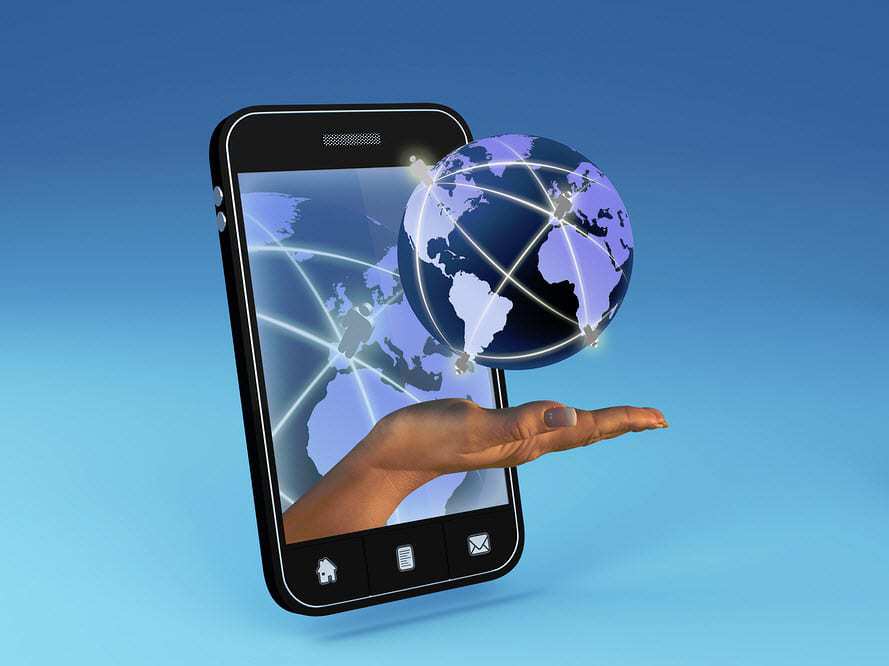 Wocket is not a smartphone, but acts a s a digital storage device. The wallet is capable of containing a great deal of information, including proof of insurance coverage and medical information. The data stored by Wocket can be categorized for convenience. The wallet is also equipped with a barcode scanner, allowing it to scan QR codes and other barcodes that can be found in the retail space. Wocket uses voice recognition technology to secure itself, adding another layer of security to its structure.

Wocket is a new take on the mobile wallet, which could be a boon for NXT-ID. There are many mobile wallets that exist in the mobile payments space, but relatively few of these platforms have yet become popular with consumers. Moreover, these platforms require a smartphone to use, whereas Wocket is a standalone product that can be used by anyone. Wocket is currently in a limited launch phase and is only available to a small demographic.