The online and mobile commerce platform was losing money a year ago and is now exploding in popularity.

Shopify revenue has taken off, reporting $36 million in profits for the second quarter of 2020. This represents double what it had been taking in during the same quarter in 2019.

The company has been widely benefiting from the COVID-19 lockdowns as businesses rushed online.

The Canadian company said that it had earned 29 cents per diluted share during its second quarter which ended at the close of June. Comparatively, during the same period in 2019, it had been facing a 26 cent loss per share, or $28.7 million.

Shopify revenues spiked by 97 percent to reach $714.3 million after having been $362 million the year before. The company had been predicted to report a 59 cents per share net loss during this quarter. That would have been an adjusted profit of $0.01 per share, according to the Refinitiv financial markets data firm.

The pandemic completely changed the direction of the Shopify revenues that were to be reported.

The company stated that the ongoing pandemic crisis effect has caused businesses to shift their focuses online. At the same time, consumers have been looking online and to mobile commerce to purchase the items they need and want. As a result, the firm’s platform grew by 71 percent in that one quarter when compared to Q1 this year.

Gross merchandise volume, a metric representing the total value of products sold by way of the company’s platform, spiked by 119 percent when compared to a year before, reaching $30.1 billion. Analysts had been expecting that figure to reach $20.6 billion, which would have been a 49 percent increase.

“The strength of Shopify’s value proposition was on full display in our second quarter,” said Amy Shapero, the company’s chief financial officer in the quarterly release discussing Shopify revenue 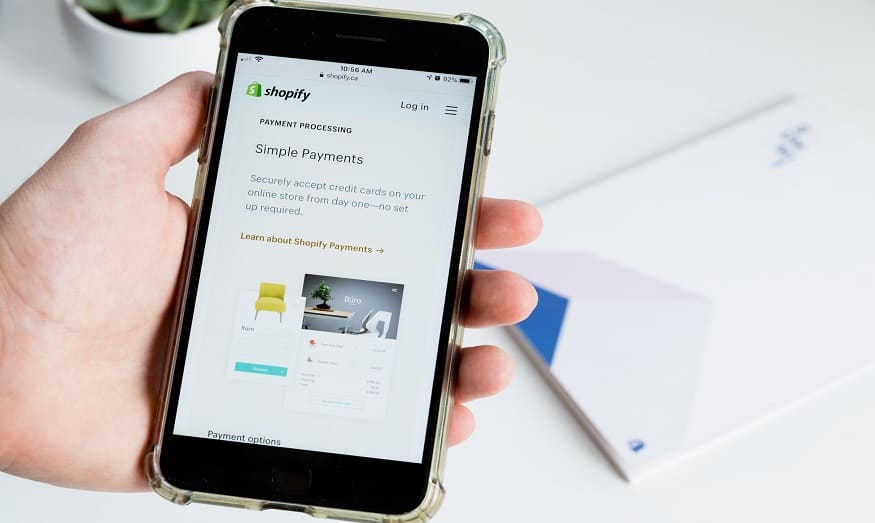 figures. “We are committed to transferring the benefits of scale to our merchants, helping them sell more and sell more efficiently, which is especially critical in this rapidly changing environment.”