SGQR code is a universal QR code that was recently launched in Singapore to give merchants the ability to accept different cashless payments without having to display multiple quick response codes. The SGQR enables consumers to scan and transfer funds from as many as 27 e-payment applications.

SGQR is now ready for commercial roll out.

While the fist technical specifications of the SGQR code were first unveiled in November 2017, it is only now ready for commercial roll out. This occurred after 27 e-payment firms were able to work out the specification into their payment systems.

This new universal quick response code system is part of Singapore’s efforts to build its national cashless system. According to the nation’s government, the new system will benefit both merchants and consumers.

“QR code payments have been growing and many cash-intensive merchants, such as hawkers, are accepting them,” said Monetary Authority of Singapore (MAS) board member Ong Ye Kung, reported The Straits Times. “But every scheme… all issue their own QR code. This causes confusion,” added Ong.

Consumers will be able to quickly choose from their preferred provider when it’s time to pay for an item or service, while merchants only have to display one single, no matter the e-Wallet provider selected. 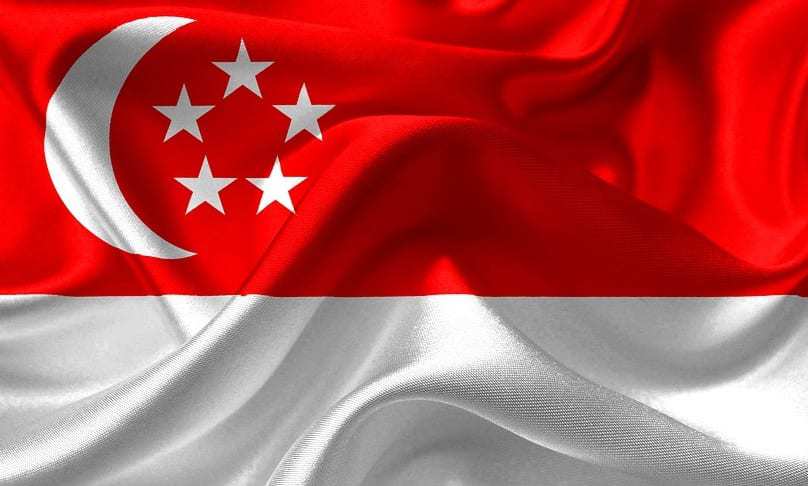 SGQR label. As such, consumers need to closely look at the SGQR label to check what payment apps a merchant accepts. The reason is that merchants are unlikely to have signed up with all 27 e-payment providers who are a part of the SGQR code scheme, even if the code that is displayed should technically be compatible.