On this site and others, there has been plenty of reminders that both consumers and businesses have not wholly embraced the idea of facial ID recognition and other biometric solutions for identification purposes. It’s, understandably, a hot-button topic, one that has perhaps divided those on the idea of personal freedoms.

Indeed, freedom in the sense of what governments and organisations should rightfully know about us is one of the great, almost philosophical, questions of the digital age. Part of the problem, however, is about how the question is framed. Ask a person if they are happy, say, that a government has a record of their fingerprints, iris or face. The most likely answer is no. Ask an airport passenger if they would be happy to use biometrics to speed up passage through an airport. The majority might say yes.

Passing through an airport is, of course, only the tip of the iceberg of where Identification technology currently stands, and where it might be going in the future. Already, financial companies are using solutions, such as aut10ix online ID verification, to identify customers if they are opening accounts or applying for loans etc.

While again, the use of these biometric solutions has not yet been fully embraced by the public and business communities, it is worth pointing out just why banks and finance companies are employing this technology. Namely, due to the failures in the past to detect large scale fraud and money laundering.

It is an undeniable fact that banks have been, rightly, pressurized by the EU and other regulatory bodies to clamp down on fraud and money laundering. But it is also apparent that a solution must come in the form of ID recognition services, such as those offered by AU10TIX and others. Can there be any other middle-ground between safety and security in the age where it is no longer viable to ‘know your customer’ in the traditional sense?

Of course, critics might say that being able to open a bank account and transferring perhaps millions of dollars should be an open, transparent process in the first place. And, of course, there is plenty of truth in that. But there also many small ‘transactions’ where facial recognition is helping both ensure safety and smooth the process. 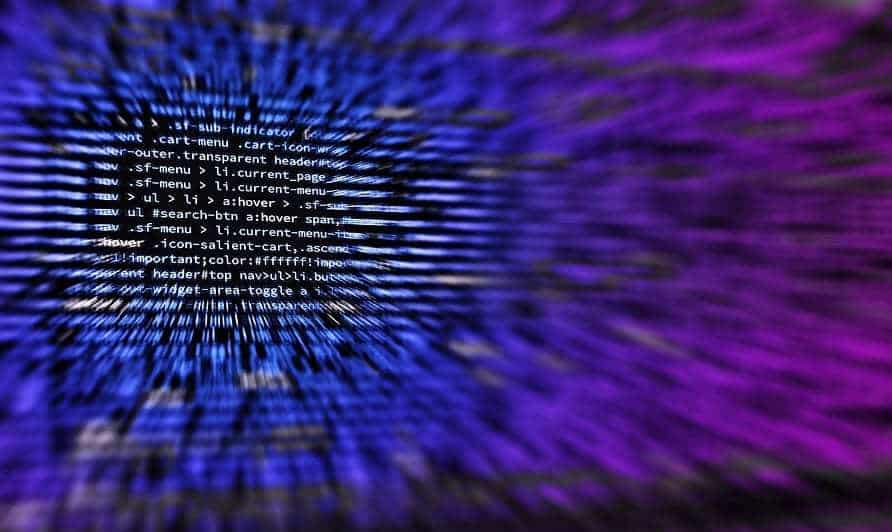 Individual preferences should be respected

Take, for example, something almost arbitrary like opening a (legal) betting account. There is a push by government watchdogs to ensure that betting companies are protecting against fraud and money laundering by verifying accounts. Increasingly, these companies are using ID verification technology – in all its forms – to make sure accounts are not open to malpractice.

In the end though, it should come down to individual choice. QR codes, of course, have been mooted on this site as an alternative to biometrics. But, in truth, they are not unalike, especially as we move into a world where the digital and physical make-ups of our lives converge.