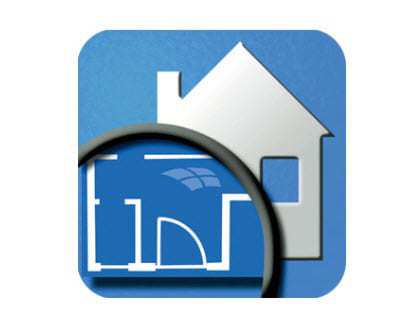 The MagicPlan may not be a groundbreaking piece of software that will change the way people see the world, but it can be used to help homeowners make changes to their own environment. The application uses augmented reality to construct digital floor plans and super impose these plans on the physical world as digital displays. These displays can be changed by the user and, in this way, could help a homeowner with future renovation plans. Once the floor plans are generated, the application can convert the plan into a number of formats so they can be viewed online.

MagicPlan was released last year and quickly garnering over one million downloads. Sensopia believes that its latest update of the application will make it more popular amongst consumers. The company has taken feedback provided by users of the application to make changes and make the system more intuitive and user-friendly. The upgrade brings new features to the application, such as improved user interface, higher quality graphic displays, and updates to the MagicPlan Cloud, which is used to exchange digital information amongst users.

Sensopia believes that the MagicPlan application is proof that augmented reality can be used for practical purpose. The practicality of the technology has long been questioned because few companies have explored its merits as a realistic solution to some of the world’s problems. Sensopia claims that the technology has numerous uses outside of the realm of entertainment and believes that this will become more widely known as people grow more familiar with augmented reality.

The MagicPlan application is currently only available for iOS mobile devices.