A firm from Edinburgh has now announced that it will be investing £415,000 into its wearables.

A company from Edinburgh, Scotland, has announced its intentions to take an investment of £415,000 and will be sending it inward in order to be able to launch a new wearable technology product that is geared toward a market in golf.

The deal was led by the Equity Gap business angel, before two other investors joined into the venture.

The other investors into this wearable technology product include the Scottish Enterprise investment arm, the Scottish Investment Bank, as well as the Old College Capital, which is the in-house venture capital fund of the University of Edinburgh. All of this investing was into the company called Shot Scope, which intends to use these investments in order to create a solid team of people, to fund the development of the upcoming wearables, and to pay for the beginning of the manufacturing.

The goal is to launch a new wearable technology device in January 2016, into the golfing world. 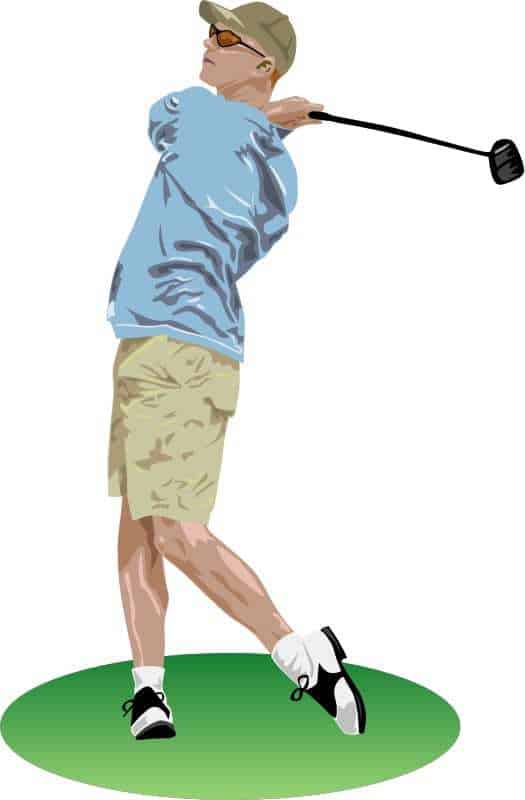 These wearables will be designed specifically for the global golf industry, and will be launched at that industry’s annual global event in Orlando Florida, at the PGA Merchandise Show. The target market for this mobile device will be golfers at any level of performance. The purpose of the device will be to help them to be able to improve the performance of those golfers.

Shot Scope will be using technology that is currently patent pending and that makes it possible to automatically collect the golfer’s scoring and statistical data as he or she plays. As each round of golf is completed, its data is uploaded into the mobile app or onto the official website of Shot Scope. From there, the golfer can view analytics, charts, graphs, and maps that detail each shot.

The wearable technology, itself, will be contained within a device that is expected to be smaller than the average current smartwatch size. It will not include any physical buttons that would need to be pushed and that could interrupt the playing of the game. It will also not require that the courses install any beacons.