The social media platform has made it possible for businesses and creators to create in advance.

Instagram has announced that it is rolling out a long-awaited scheduled posts tool that can be accessed by all professional accounts in the app.

The tool makes it possible for creators and businesses to create what they want to share ahead of time.

Until the arrival of the scheduled posts tool, businesses and creators were required to use third-party apps or Creator Studio to be able to set up what they want to share ahead of time. Social media managers have been reliant upon those third party tools to be sure that they don’t have to manually add everything they want to share at precisely the moment it is meant to be published. For those professionals and creators, this tool is expected to make a considerable difference. 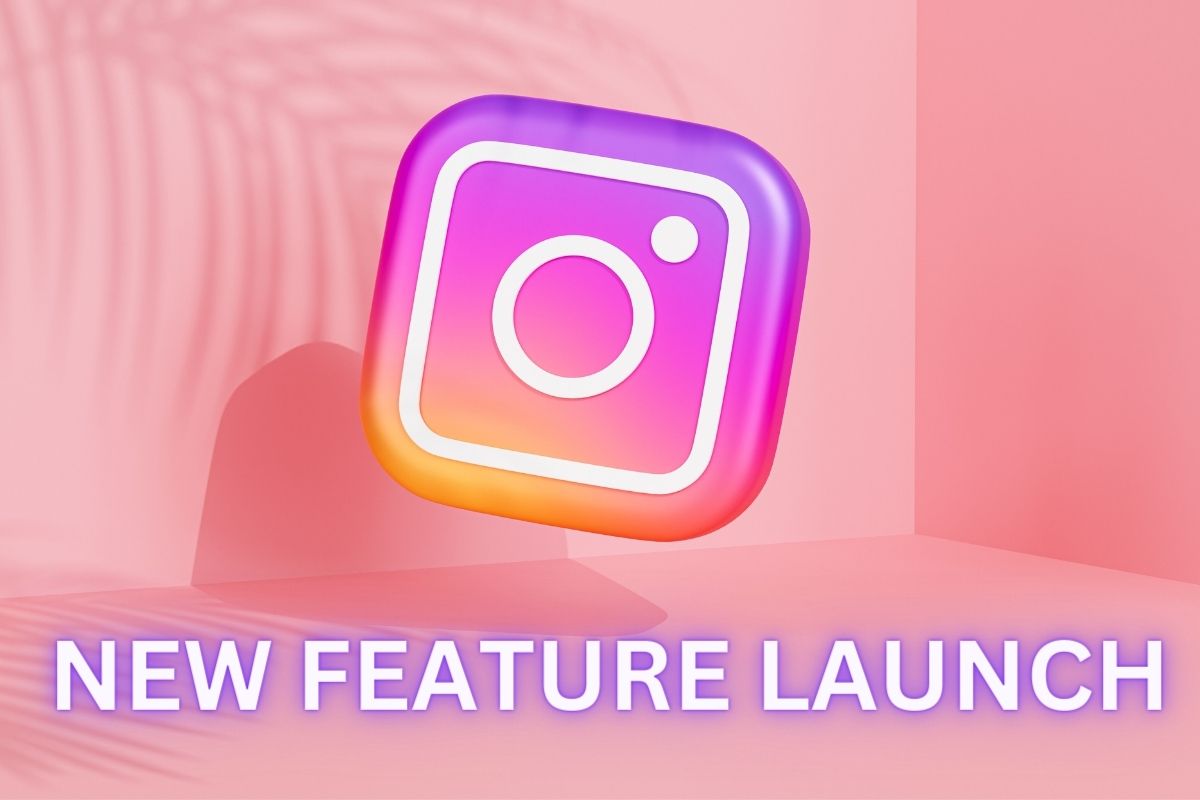 The official launch of this tool has arrived several weeks after the social network started testing it with certain users. By using the tool, posts, reels and carousels can all be created up to 75 days ahead of time, directly within the application.

Scheduled posts is a simple new component of the standard process in “advanced settings”.

To be able to use this new tool, the image, images or video are added as usual, along with the caption and any hashtags. From there, the “advanced settings” option is accessed. When that is tapped a new toggle is available allowing the user to select the time and date when they would like their creation to be published live.

Creators and businesses will also have a “scheduled content” section available in the hamburger menu to allow them to view what has already been slated for publishing at a later time and date. There, they will also be able to reschedule the content if that is their preference.

The tool for scheduled posts hasn’t come as much of a surprise, as much as it is likely a relief to creators, businesses and social media managers. App researcher Alessandro Paluzzi first pointed out that Instagram was developing that tool in July. That said, it was unclear at that time who would have access to it and when it would be rolling out.