Thieves demand cash by way of quick response code to give back stolen vehicle side mirror glass.

Chinese thieves stole glass from car side mirrors, telling victims scanning QR codes to make a payment is the only way to have the property returned.

The motorists were told to pay anywhere from $45 to $105 to have the glass from the mirrors returned.

Police in Xian, a city in central China, are investigating reports of extortion efforts by local thieves. The criminals reportedly said scanning QR codes to pay were the only way to have the glass returned to the vehicle mirrors. One driver, Mr. Hu, said this was the sixth time the glass had been stolen out of his Mercedes-Benz side mirror. This time, the thief who took the mirror left a note behind with a phone number.

Hu texted his vehicle model number and where it had been parked to the number in order to negotiate the return of the mirror.

The criminal replied saying scanning QR codes also on the note was the only way to get the mirror back. 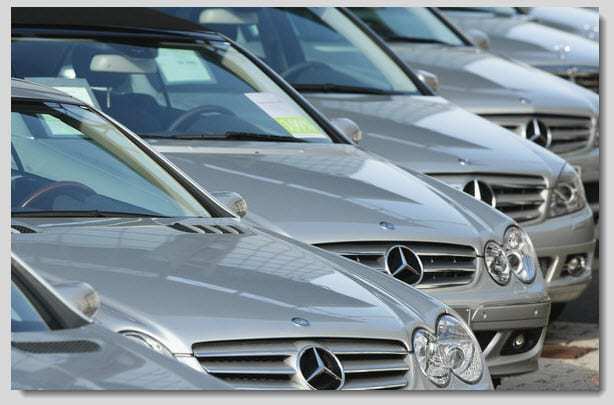 In Hu’s case, the thief said Hu would need to pay 700 yuan ($105). However, the thief later reduced that demand to 500 yuan ($75). Hu told a Chinese television station that this was not the first time this type of demand had been made and that he would have had to scan a QR code on the note left behind. However, he had always refused to pay the money demanded of him. “I would rather just buy a new mirror than give them money,” said Hu.

In another case, a driver reported that his side mirror glass had been stolen, and he was left a note similar to the one Hu received. In that situation, though, the motorist read the QR code and paid the 300 yuan ($45) that was asked of him. Once he paid the amount, the thief actually upheld his end of the bargain and left the mirror for him in a black plastic bag which was stashed outside a local grocery store.

Hu did not complete the requested QR code scanning. Instead, he simply purchased the mirror for his car once again. Before he did, he checked the area around where his car had been parked to see if he could find it left somewhere in a way similar to what other drivers had experienced. However, when he didn’t locate it, he bought himself a new mirror.