A statement from the World Health Organization is reassuring billions of smartphone users that they are safe.

The World Health Organization (WHO) has now released a statement that has been designed to reassure the billions of users of mobile phones around the world, as there have not been any evidence of adverse health effects associated with these devices.

The public health arm of the United Nations has reviewed the research conducted over the last 20 years.

According to the latest fact sheet from the WHO, “A large number of studies have been performed over the last two decades to assess whether mobile phones pose a potential health risk.” It found that to date, there has not been any reputable research that has established a link between the use of mobile devices such as smartphones, and adverse health effects. The statement was issued to help to assuage the concerns that had been expressed in several countries with regards to the potential medical risks of using these gadgets, such as a fear of an increased chance of cancer.

The fact sheet looked at both the short term and long term health impact of using mobile phones. 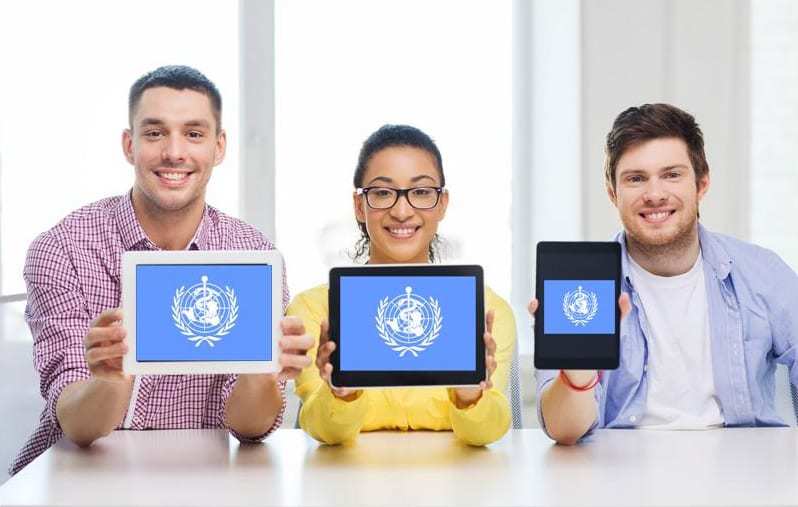 The most recent data with regards to the use of mobile devices has shown that there are an estimated 6.9 billion subscribers worldwide. The fact sheet it said that the main concern over the short term had to do with the exposure of the human body to the frequencies from the mobile devices. However, cell phone frequencies are low enough the research has shown that the temperature rise in the human body, brain, and organs is negligible.

The fact sheet also said that studies that looked into the impact of radio waves on the electrical activity and function of the brain, as well as on heart rate, blood pressure, and sleep did not reveal any consistent evidence of having any adverse impact on health. It also said that “Further, research has not been able to provide support for causal relationship between exposure to electromagnetic fields and self-reported symptoms, or electromagnetic hypersensitivity.”