The Californian city has banned the use of the technology by its police and other agencies.

A facial recognition ban is likely to be enforced in San Francisco after an 8-to-1 vote in favor of banning the technology was carried out by the Board of Supervisors. This will make San Francisco the first major city in America to reject using the biometrics search tool to identify criminal suspects.

Civil liberty groups have expressed concerns about the use of the technology after it was used last June.

Back in June 2018, authorities used facial recognition tech to help identify the suspect involved in the mass shooting at an Annapoolis, Md., newspaper. Since then, there has been increasing unease regarding the potential abuse of this technology by the government, with some fearing that it may thrust the US into becoming an overly oppressive surveillance country.

Already, the tech is being employed in several American airports, large stadiums and many other police departments throughout the nation. Even pop star Taylor Swift reportedly made use of the technology, unbeknownst to fans, at one of her shows back in May 2018 to help identify stalkers, QR Code Press reported.

That being said, not everyone is in favor of San Francisco’s facial recognition ban. Some critics, like Jonathan Turley, a constitutional law expert at George Washington University, argues that instead of a ban, the city should be finding ways to create regulations that acknowledge the practicality of the biometrics technology.

“It is ridiculous to deny the value of this technology in securing airports and border installations,” said Turley, the New York Times reports. “It is hard to deny that there is a public safety value to this technology.”

Those in support of the facial recognition ban believe in a “healthy democracy.”

Facial recognition “provides government with unprecedented power to track people going about their daily lives,” said Matt Cagle, a lawyer with the A.C.L.U of Northern California. “That’s incompatible with a health democracy.”

Cagle added that he feels the San Francisco proposal to prohibit the use of the tech is proactive and “looks to prevent the unleashing of this dangerous technology against the public.

Still, before the ban is passed into law, an obligatory second vote will take place next week. That said, this second vote is seen only as a formality, meaning the ban will most likely stand. 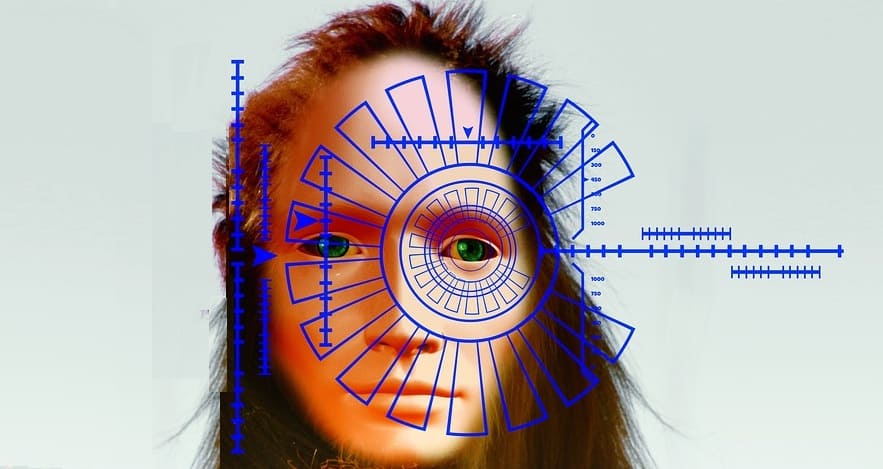 Beyond San Francisco, similar facial recognition bans are being considered in both Oakland and Somerville, Massachusetts.