Halvorsen was with the Department of Defense until February 2017, after which time he retired from his position.

Media speculation suggests Halvorsen will provide considerable Samsung mobile security support as the company expands its presence in that arena within the United States and Europe. An anonymous source with access to knowledge regarding the new hire said the former DoD CIO will also work as an “advisor to Shin Jong-kyun, CEO of Samsung’s IT and Mobile Communication division.”

Before taking this Samsung mobile security position and ahead of the DoD job, Halvorsen was also the Department of the Navy CIO. 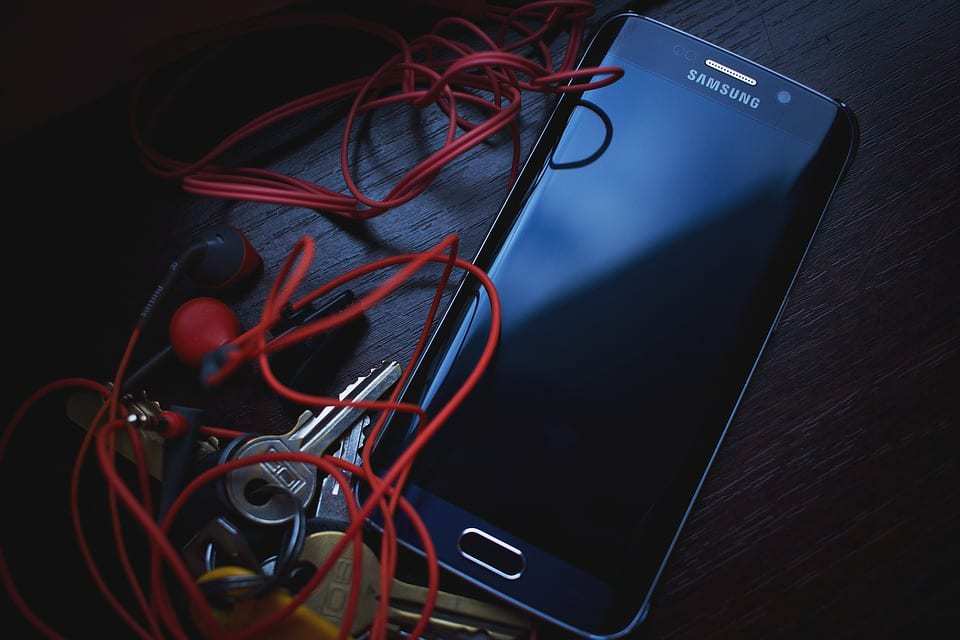 This hiring aligns well with Samsung’s recent efforts to solidify partnerships among national military and large governments worldwide. It is highly likely that the addition of Halvorsen to the company’s C-level team will help open some doors in those areas.

The technology giant has been hard at work in the development and introduction of a spectrum of types of security software offerings and features, particularly among its most recent mobile phones. Among the most obvious of those efforts is the company’s KNOX container system that includes several secure enterprise focused mobile apps. The applications include contacts, email, a web browser and a number of others.

Samsung also provided the Department of Defense with the mobile phones used by that department. Those devices are Galaxy smartphones equipped with the KNOX mobile security solution. The DoD has been using those phones since 2014.

With a former DoD CIO working for Samsung mobile security, it’s more than likely that the company will continue to aim for similar contracts as well as maintaining those that are already in place. It can also be assumed that the company will be working hard to produce devices with greater safety and with a more impervious barrier protecting the user from unauthorized access.