The Mankato, Minnesota branch of the charity isn’t relying on cash for its red kettle drive this year.

Red donation kettles are synonymous with the holiday season, but Mankato Salvation Army QR codes in Minnesota mean those in the spirit to give won’t need to have cash in their hands.

Every red kettle in the city will be equipped with QR barcodes for Apple Pay and Google Pay donations.

Since this year consumers are particularly careful about contact-free experiences, even fewer than normal are paying by cash. This means that they won’t necessarily have the change they would usually need to donate money into the red kettle drive. However, if they use Apple Pay or Google Pay – as many more Americans are than was the case last year – then all they need to do is scan the Salvation Army QR codes to make a digital donation with a smartphone.

Tapping or scanning with a smart device makes it fast and easy for consumers to donate the exact amount they want, quickly and easily, without any need for contact. Those who aren’t using those mobile wallets or who are using “dumbphones” such as flip phones, can text “KatoCares” to 24365 to make their electronic donation. In that case, the amount will be added to their monthly wireless service bill. 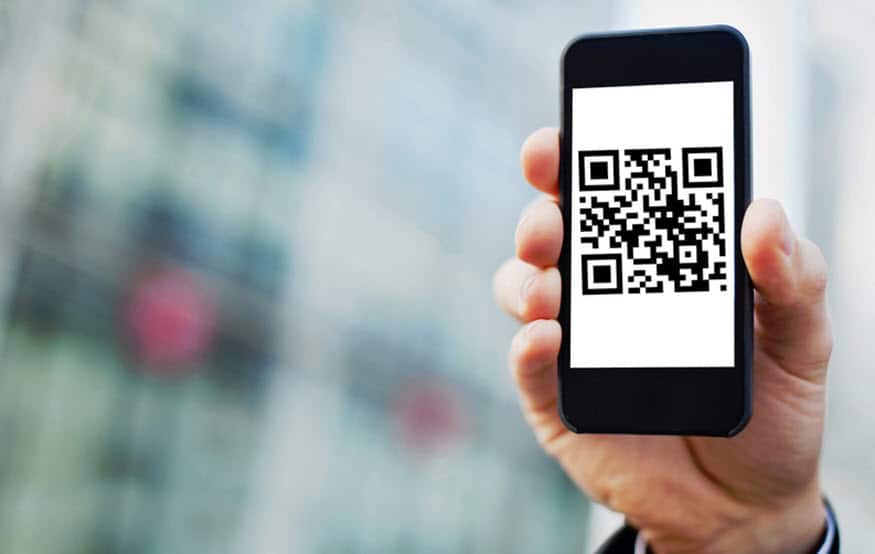 The pandemic crisis has meant that this year’s drive will have fewer red kettles out throughout the season than would usually be the case. Event cancellations and business closures have meant that they have had to cut back the number of locations where they will be present. Officials from the nonprofit have predicted that donations could be down by as much as 50 percent this year.

“We’re going to need everybody’s help to meet those needs,” said Wheeler. The city’s organization depends on the donations it receives at the end of each year to fund two thirds of its revenue for the following year. Their goal is to raise $500,000 before the close of the year. They are hopeful that the Salvation Army QR codes will make it easier for those who can, to donate and possibly give more generously than they have in the past. These funds are used for providing shelter, food, clothing, family mentoring, other critical services and spiritual mentoring to people in need.