Arkansas students will have access to a safety app for the 2019-20 school year.

Classes began for most of Arkansas’ elementary and secondary students last Tuesday and for the 2019-20 school year, a safety mobile app will be a large part of helping to keep these students safe and quickly connecting them to emergency services should they be needed.

The app provides students with an online “panic button.”

Keeping students safe is a major role of Doug Bradberry’s job. Bradberry is the school safety coordinator with the Arkansas Division of Elementary and Secondary Education and he says that keeping the state’s students safe involves coordinating efforts of the state, educators, law enforcement agencies and technology.

The mobile safety app from Rave Mobile Safety, is part of those safety technology efforts. The app essentially provides students with access to an online “panic button” that lets school personnel quickly summon medical help, fire, or police, or alert authorities to an active-shooter situation.

According to Bradberry, the Rave Panic Button app is being used in the Division of Elementary and Secondary Education as well as on campuses, and it has worked well in practical use.

Arkansas was the first state to use the safety mobile app statewide.

While the app is now used statewide in both Oklahoma and Delaware, Arkansas was the first to use the app in 2015, and for this school year, Governor Asa Hutchinson wanted to make sure all schools had it.

“I wanted to make sure there wasn’t a gap in making that tool available to our schools,” Hutchinson said recently, Arkansas Democrat Gazette reports.

“It will be available this next year and then we’re going to do [a request for proposal] to make sure that other vendors have an opportunity to bid on this and be qualified so that schools can have options as to what kind of emergency response system they want to have.”

The emergency panic button app from Rave Mobile Safety was launched in 2015 and was created following the 2012 Sandy Hook school shooting in Newtown, Connecticut, according to the company.

The safety mobile app was reportedly developed with guidance and input from officials in Newtown to help make certain that in emergency situations there would be faster response and better communication. It works on any iPhone and Android smartphone and allows users to choose from five emergency alerts (fire, police, medical, other 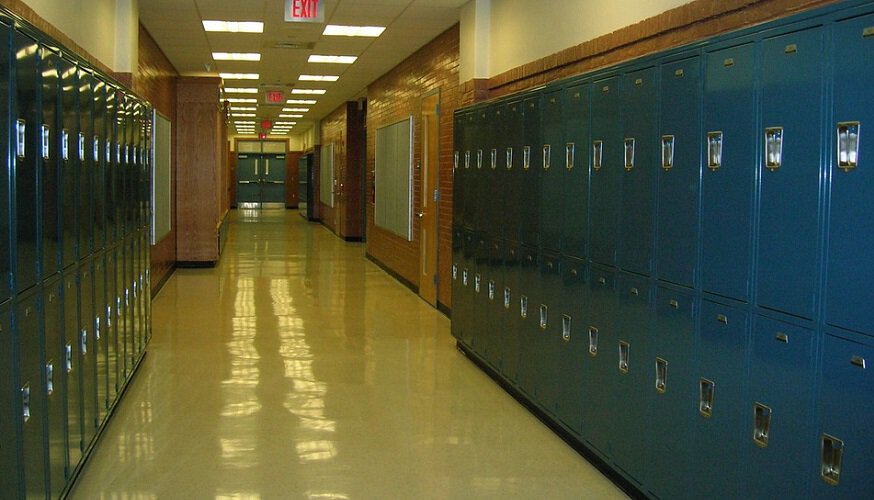 911, and active shooter) that are transferred directly to the local 911 center. The app delivers detailed information about a caller’s location through geofencing technology to 911 dispatchers.