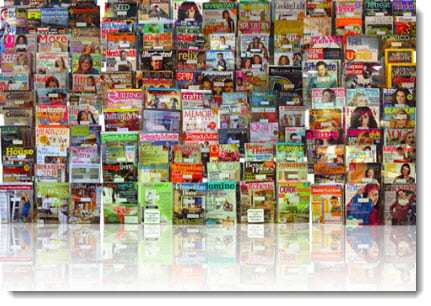 Using the Layar mobile application, Rolling Stone readers will be able to access the augmented reality content that is embedded within the pages of the magazine. This content takes the form of music videos and interviews, which can be viewed on a mobile device. Using the application, readers will also be able to share their findings with their friends on social networking sites, such as Facebook and Twitter. The Layar application is available to both iOS and Android mobile devices.

Rolling Stone believes that augmented reality is a technology that could bring serious benefits to the magazine business. The technology allows magazines to incorporate a wide variety of digital content without introducing gaudy graphics to the magazine itself. Augmented reality may be capable of helping the print industry compete with digital platforms and give magazines the edge they need to remain relevant to consumers. Rolling Stone is not the first to make use of augmented reality for this reason and is not likely to be the last in its industry to do so.

Rolling Stone technology editor Bradley Shaw notes that augmented reality has been making waves in South Africa recently. Advertisers in South Africa have been clamoring for new ways to engage consumers. Augmented reality allows these advertisers to connect with consumers in a new, more dynamic way. Shaw suggests that the technology may be enough to make magazines more lucrative in the future.