A new report suggests that despite the fact that selling over several channels is seen as critical, companies aren’t there yet.

A new Brightpearl report suggests that while 87 percent of retailers agree that an omnichannel commerce approach to marketing and selling is critical to their business, only 8 percent have managed to master this method.

The report suggests a sizeable gap between the importance of omnichannel and current retail execution.

The report was the result of a data analysis conducted by Blackpearl, a firm providing retail management systems for the purpose of streamlining operations for omnichannel commerce retailers.

At the moment, more than 90 percent of high growth retailers and brands have an omnichannel strategy in place or are intending to invest in one in the near future. Moreover, 87 percent stated in a survey that they feel omnichannel is vital or highly important to the success of their businesses. The problem is no longer in encouraging companies to recognize the importance of marketing and selling over various channels.

The issue is that only a small number of companies – 8 percent – feel that they have mastered omnichannel commerce. 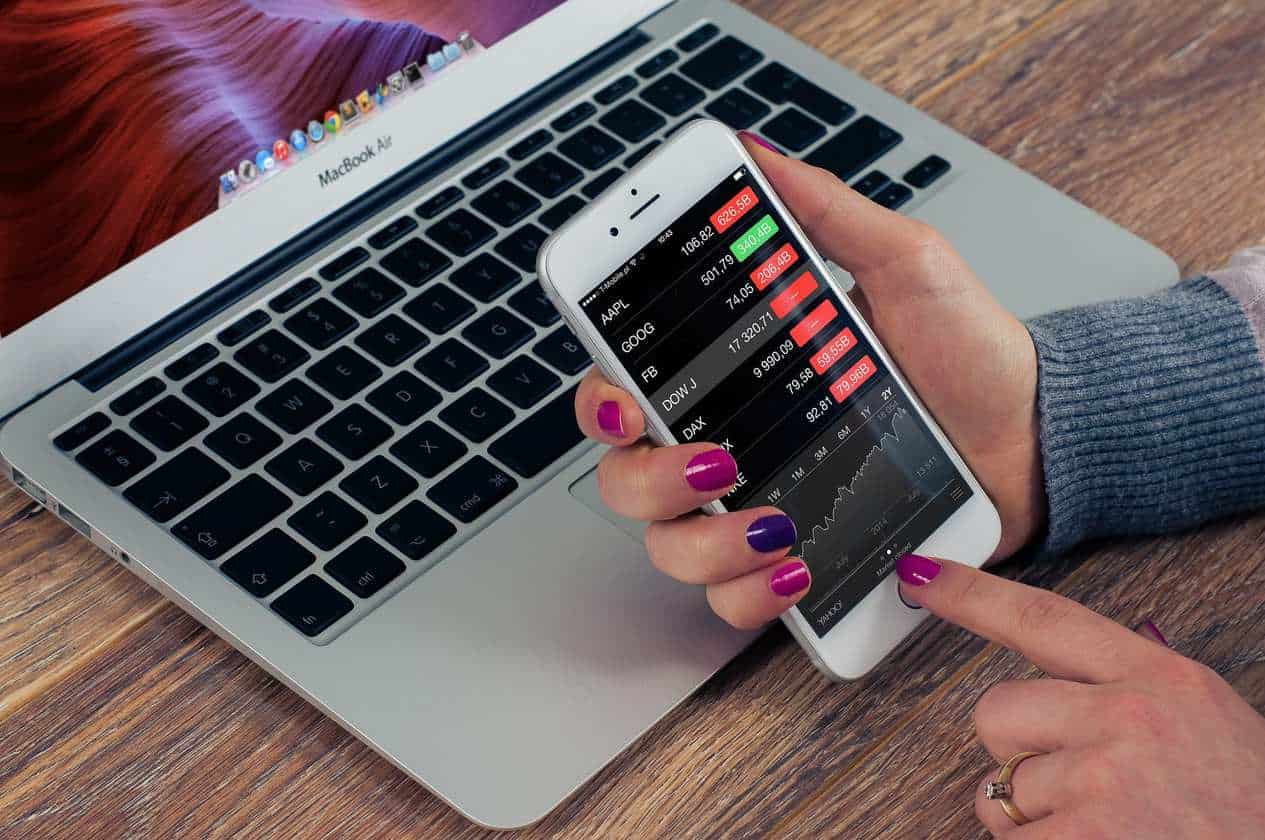 Moreover, only 12 percent feel that they have the right technology in order to achieve mastery of ominichannel. The report, which was published under the title of “The State of Omnichannel” offers survey findings and data analyses regarding 352 top retailers.

Beyond the discrepancy between acknowledgement of importance and the mastery of omnichannel retail, there were several other key themes identified within the report. They included the following:

• 45 percent of retailers claim either not to have the correct omnichannel technology or they believe it would be advantageous to them if they had additional tech platforms.
• More than half of all retailers fell their approach to omnichannel remains a “work in progress. Nineteen percent still feel it is a “pipedream” or a struggle and 74 percent are not pleased with their strategy execution and the progress they are making.
• Over sixty percent of survey participants say the main reward from successful omnichannel commerce implementation is to provide their customers with improved service and support.