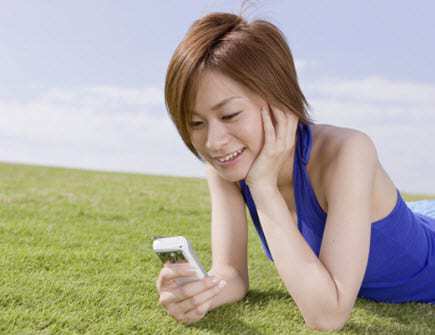 A Newzoo study showed most mobile games revenue in the United States is from purchases made in-app.

A report containing the results of a study performed by Newzoo, a market research firm, showing that more than 90 percent of all of the revenue generated from mobile gaming in the United States was spent on purchases of products or services that were made in-app, within the games themselves, instead of from the money that was spend on the actual game downloads.

The research consisted of a survey of 17,000 mobile game users and included Distimo download data. What it showed was that among games for both iOS and Android, 91 percent of the revenue was generated from within those games, and not on their purchase for download and use.

The report stated that this American share is notably greater than that in Europe.

It supported its statement by showing that the share in France was 87 percent, and it was 73 percent in Germany.

When Android and iOS games were compared by Newzoo, it found that in the U.S., the games in iOS generate approximately five times more money than those for Android devices. For example, in March of this year, among the leading 200 grossing games at both Google Play and the App Store combined, iOS games were responsible for 84 percent of the mobile commerce revenues.

Furthermore, according to Newzoo, there is a rapidly growing number of Americans who are using mobile games, as the number has now breached the 101 million mark. Among them, 21 percent play using tablet computers, while 69 percent use their smartphones.

Peter Warman, the CEO at Newzoo, explained in the study’s report that “When analyzing Apple’s successful monetization, there is one dominant factor outside of differences in audience demographics and preferences: Apple requires users to connect their credit card information directly to their account, thus creating a seamless purchase experience.”

He went on to say that he could barely dream of another company capable of achieving this goal.

In that statement, he said that even Microsoft and Google would not be capable of this result, in his opinion. He did stated that while Facebook has the chance of moving forward significantly, he thinks that it is Amazon that has the best odds in mobile commerce, and that it is on its way to proving that, even now.