New Juniper Research study has found that VR-specific game revenues will skyrocket to $8.2 billion by 2023.

Mobile VR (virtual reality) content is expected to drive the VR games industry revenue up to $8.2 billion from 2019’s expected $1.2 billion, according to a new study from mobile, online and digital marketing specialists, Juniper Research.

Smartphone virtual reality content is essential to boost consumer confidence in VR across all platforms.

Juniper noted, however, that the success of virtual reality is heavily dependent on Mobile VR content, which is necessary to increase consumer confidence in VR across all platforms.

The research and analytics firm noted that in order to sustain hardware sales across the board, low-cost mobile content is needed to engage users and encourage them to other (and more costly) VR platforms.

Juniper reported that 2018 was a very disappointing year for hardware sales and reasoned that sustaining the growth of VR hardware sales (e.g. headsets, etc.) would be achieved only by creating a profitable VR content market.

Mobile VR is expected to account for over half of total VR games revenues by 2023.

Research author Sam Barker says that revenues form mobile games that are VR-specific will exceed $4.6 billion by 2023. In spite of this, however, the average revenue per mobile virtual reality games user will be the lowest of all VR platforms.

The reason revenue per smartphone VR games users will be the lowest of all VR platforms is due to the issue of successfully monetizing games via advertising in mobile VR apps. In other words, it is very difficult to implement in-app VR advertising without affecting the user experience. Therefore, it is far more likely that developers will be able to recover the shortfall though in-app purchases instead.

According to the Juniper report, 2023 will be the year in which VR content revenues, including games, gambling, multimedia and others, will exceed hardware revenues for the first time. It recommends that virtual reality headset 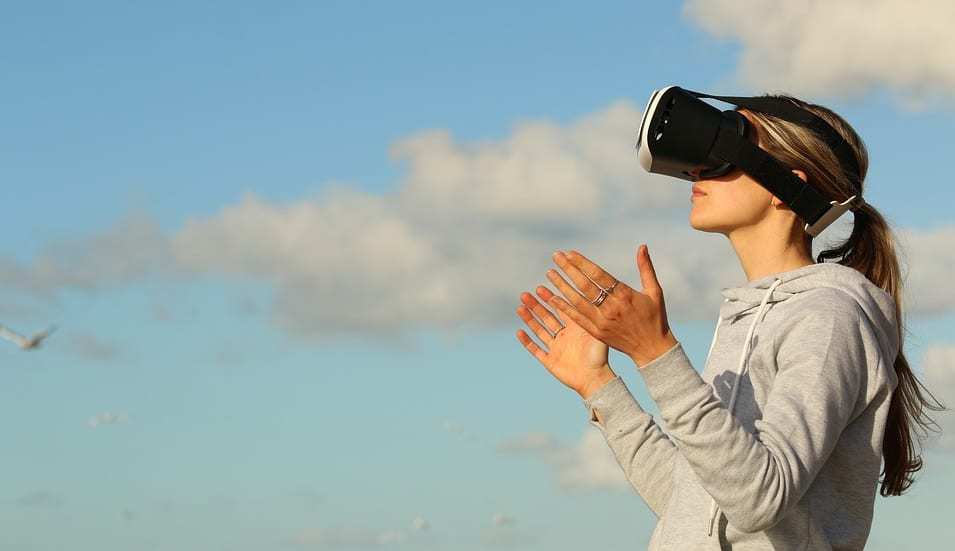 sellers start to focus on increasing their VR content libraries through app store partnerships to capitalize on the expected growth of mobile VR users.