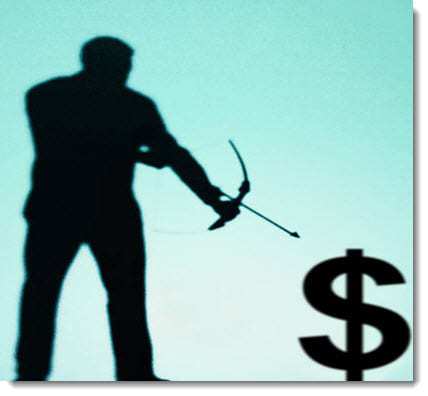 A Marin Software report has indicated that advertisers this year will increase their mobile paid search budgets by more than double, and that Google’s revenue from mobile adds will grow 4 to 8 times more rapidly than its ad revenue for desktop computers.

The fast adoption of mobile devices such as smartphones and tablets is clearly altering the way consumers are using search engines, and this has caught the attention of advertisers. The report, which was produced by the top online advertising management platform for agencies and advertisers, Marin Software, has shown that by December 2012, smartphones and tablets will make up 25 percent of the American paid search clicks through Google.

This is a notable increase over the rate measured in January 2011, which was merely 5 percent. The report also compared the rates for click throughs and found that consumers are a great deal more likely to use ads on search engines when they are using their mobile devices than they would on a desktop or laptop computer.

Therefore, the increase in mobile ad performance and the boost in the popularity of tablets and smartphones is predicted to lead to a jump in the ad dollars seen by Google this year.

The results of this study have started to assuage the concerns of many who felt that mobile device owners will not react well to having ads posted all over their tiny screens. It appears as though the distaste that laptop and desktop computers have for this form of advertising does not carry over quite as strongly to mobile devices.