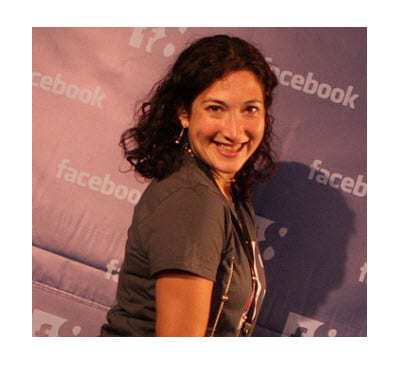 Randi Zuckerberg, the sister of Facebook’s creator, Mark Zuckerberg, has quit her job as marketing director for the social networking platform in order to begin her own social media venture.

It has yet to be determined what kind of impact her resignation will have on Facebook now that Google+, a growing competitor for Facebook, has been launched.

Randi Zuckerberg’s intentions are to grow her new organization, RtoZ media, which will work alongside other media firms in order to develop programming that will assist in the creation of platforms that will support social media.

Randi, two years older than her brother, had made a significant place for herself at Facebook, as she has been responsible for many of the most significant projects there; such as the Facebook Presidential Primary Debate, the Davos/Facebook partnership, and the 2010 ABC & Facebook Live Election Night Coverage.

Experts in the social media industry have said that by leaving Facebook, Randi may now be able to work indirectly with Twitter, Google+, and other leaders in social media.

Before her position with Facebook, Randi had already been employed with some of the largest organizations in the country, such as Forbes, and had been the host of Good Morning America and other well known television shows. Throughout her time with Facebook, she was the recipient of a number of awards for excellence and had recently received an Emmy award nomination.

Randi had already been away on maternity leave before she handed in her resignation. In a message she left for the team at Facebook, she stated that she was appreciative of the strong guidance and mentorship that she received with the company.