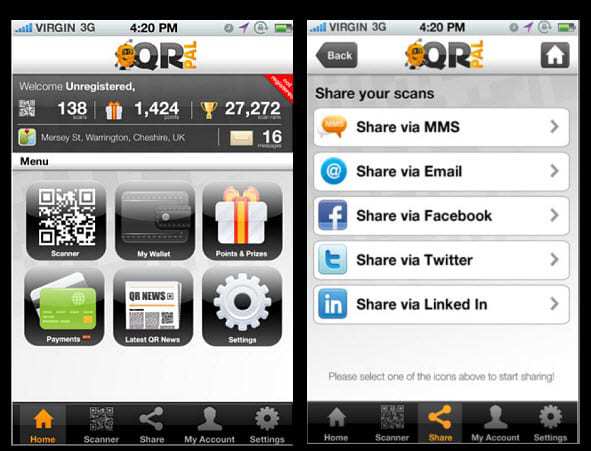 QR Pay, a mobile technology company, has launched what it believes to be the next generation in QR code scanners. The mobile application is called QR Pal and was released for the iPhone and iOS mobile devices this week. The company claims that it is the most advanced barcode scanner currently available and boasts of several features that are absent from its contemporaries. QR Pal may be new to the iPhone, but it was launched for Android mobile devices last year. Since its launch, it has been used to scan more than 28,000 codes worldwide. 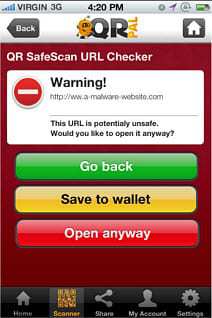 The applications features options that allows users to save the QR codes they have scanned so they can visit the content embedded in the code at a later date It also integrates a users favorite social media sites, allowing them to share their codes with their friends. The applications comes with a “Safe Browsing” feature that helps keep users save from malicious QR codes that contain viruses and other dubious content.

Users of the app will be rewarded for the codes they scan. Each month, QR Pal will rank the top three scanners who scanned the most codes. Each of these users will be rewarded with a cash prize. QR Pay chose this initiative as a way to spread awareness of not only their mobile app, but also QR codes in general.