That said, the technology is being considered with the hopes that it will not be a glitch process.

The capital of Canada, Ottawa, is now considering QR codes to be added to their transit transfer slips in order to be able to stay ahead of the technology curve when it comes to their newly overhauled fare system.

However, there are some people who have their doubts as a quick response code system is primarily untested.

The fear is that if the Ottawa transit system goes to the length of employing QR codes for their transfers, it could end up biting off far more than it can chew. Due to the low level of testing by any similar system, it could mean that there are a number of problems that could be associated with this type of system that have not yet been identified.

The plan would have QR codes printed onto every transfer for passengers that need to change buses or trains en route. 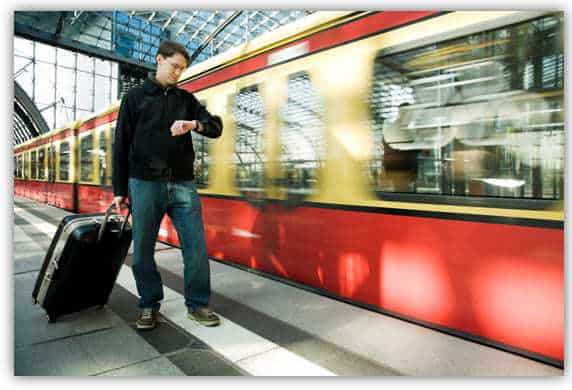 This innovative quick response codes system has the potential to make the process of making a transfer much faster and more convenient, as passengers will be able to scan their transfer tickets as they board instead of having to show it to the driver who needs to read it and make sure that it is accurate and still valid.

According to the transit committee in the city, this new wave of scanning technology could help to pave the way for passengers to be able to actually purchase their fares using mobile devices in the not too distant future. At the same time, though, they are not expecting that everything will simply lay itself out for them in a flawless way, without any risk of struggles or challenges. This is because this type of technology, particularly the form using the barcodes, has not been tested in any other major transit system.

While barcode ticketing has been around in other industries for a number of years, it has not experienced extensive testing in the environment of transit operation, according to a report from the committee. The transit planners are perfectly aware of the potential risks that they are taking in implementing the QR codes and have increased their cost predictions just in case some unexpected problems should arise along the way.