A new authentication option could come in the form of quick response codes that can be scanned.

Verizon Enterprise has announced the launch of QR codes as one of two components in a new authentication option within its universal identity mobile security service.

What must now be seen is how many companies will actually find quick response codes useful in this form.

Among the goals of these QR codes is to help to phase out the use of traditional login names and passwords, which are becoming rapidly and increasingly problematic. Choosing user names and passwords for authentication is leading to a range of security issues, as the majority of people do not use two factor authentication and many will reuse the same passwords across multiple applications and websites.

By using QR codes, passwords would no longer be required in order to allow users to gain access to their accounts. 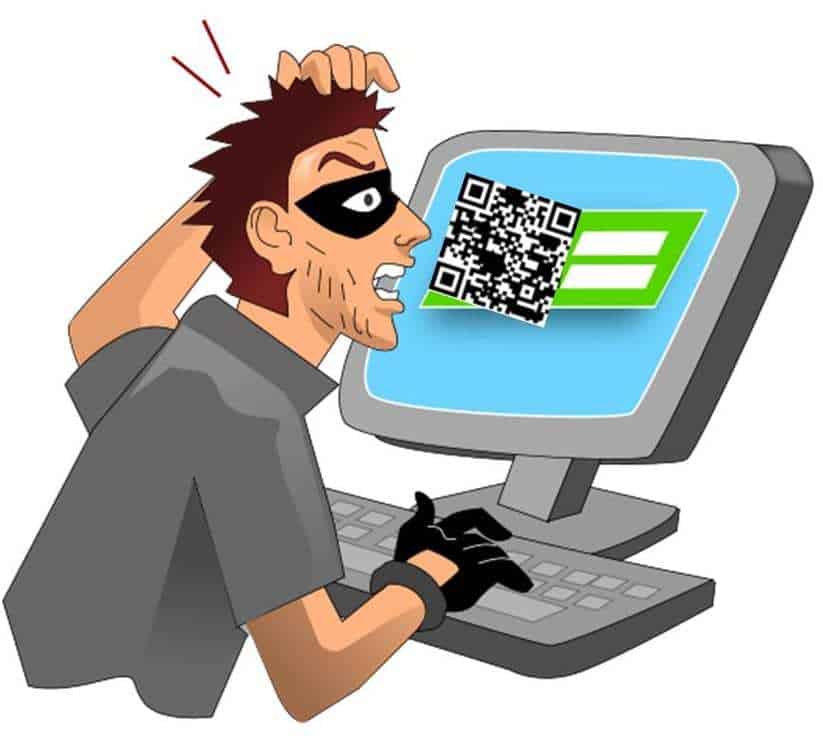 To take advantage of the use of QRcode based authentication, customers will first need to enroll with Verizon for a Universal ID from a webpage. Once registration is complete, an app can be downloaded which will provide scanning for a dynamically generated quick response code that is displayed on a login page. When that barcode has been read, Verizon confirms the user’s identity, allowing him or her to be authenticated.

Chief identity strategist at Verizon, Tracy Hulver said that these barcodes are easy to use but that “A QR code is an option, but not the only one,” adding that while the scans can be used as the single step needed to gain access to an account, that strategy can also be combined with a PIN code. It was also pointed out that this authentication strategy is not limited to use on websites, but could also be used at ATMs. That would avoid the necessity of entering a PIN at the ATM machine, which is an activity that places consumers at risk of skimmers.

Hulver explained that companies have expressed interest in the use of QR codes in order to be able to leave passwords behind, but that they are also looking into additional options.