Children in today’s classrooms are very comfortable with mobile devices and teachers across the country are starting to take advantage of the benefits of these devices by incorporating them into their lessons through affordable and simple to use technologies such as QR codes.

When using mobile devices to help with learning, teachers are finding kids more interested and engaged.

A recent example of the use of QR codes in the classroom to allow children to use smartphones and tablets to learn through an enhanced lesson, is occurring at Thompson Middle School, in the seventh grade class of teacher Todd Davis. This Alabama school allowed children in the pre-AP geography class to take advantage of this opportunity. According to the school’s assistant principal, Desaree Jackson, as she observed the class, “Everyone is so engaged. They are taking ownership of their learning.”

The QR codes and devices complement the lessons at the school, several days per week. 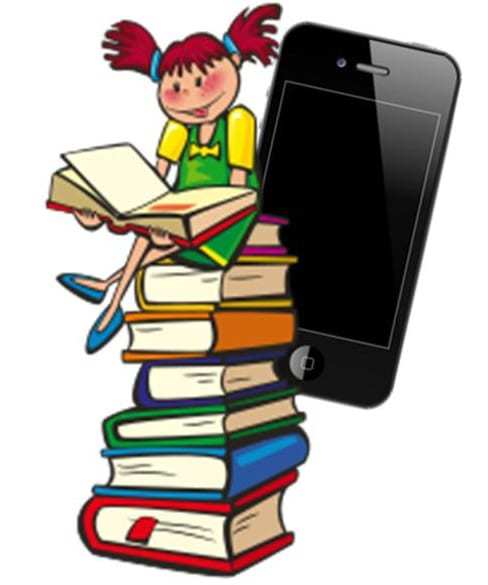 Every week, there are a few days in which the students in Davis’s class are able to use their smartphones and tablets to be able to access complementary features to the lessons that were taught to them in the classroom. For instance, on a quiz that was recently held in the class the sheets contained QRcodes that could be scanned by the student mobile devices.

When those quick response codes are read, the students were directed to specific locations on Google Maps that showed examples of volcanoes, peninsulas, islands, and other types of geographic landmarks. Students would then use another piece of paper to be able to identify the category of geography that is represented by the location that appeared when the barcode was scanned.

David explained that “they love to do it,” and that the QR codes also led to features such as Youtube videos that provide an explanation of the different types of landmarks that were being studied. “They’re learning while they are doing this, but they don’t realize it.” This feature of the class has been made possible through the school’s bring your own device program.