These quick response codes will be central to the mobile transactions in South Africa.

The Standard Bank of South Africa has announced the public launch of its new mobile payments program that uses QR codes, called SnapScan, which has already been through its trial process.

The system’s development process took nearly a year and it is now deemed ready for public use.

SnapScan was created to be used by way of QR codes. It was developed in collaboration with FireID, an incubator based in Stellenbosch. The extensive trial period of the program within that region has now come to a close. It involved the participation of approximately 500 convenience stores that made it possible for shoppers to pay for their purchases with their smartphones.

SnapScan and its QR codes are currently compatible with Android smartphones, iPhones, and BlackBerry devices. 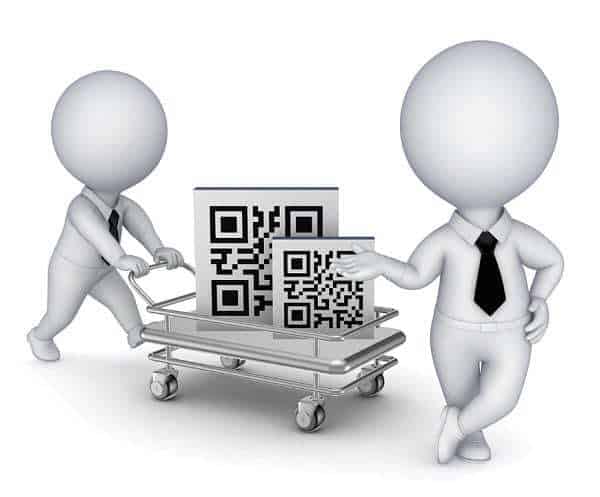 The mobile payments that are accepted through this program include any Visa or MasterCard that has been issued by a bank within the country. According to Standard Bank, it has already prepared more than 10,000 retail street outlets for the launch that will be occurring nationwide. In order to obtain their unique QRcode, each merchant must sign up to offer the service online. They can then print the barcode so that it can be displayed at the point of sale.

In order to actually make a mobile payment through the use of SnapScan program, users must download the mobile app and register. They can then open the app when they are ready to pay for their purchases, and tap the “scan” option. By holding the device camera out, the SnapCode (the quick response code) at the shop will be read. This provides the mobile device with the shop’s ID and asks the user how much they would like to pay. Once that amount and the PIN has been entered for security verification, the transaction is complete.

In return, the merchant receives a text message to say that the QR codes have been successfully scanned and the payment through SnapScan has been confirmed. Merchants that have business accounts can have their receipts send directly into that account, while small businesses can request a voucher that they can redeem at a Standard Bank ATM or a Spar outlet.