The quick response codes are being used to help to promote the Kart Fighter World Tour app.

Qfuse, one of the top providers of dynamic QR codes in the world has now announced that they are working alongside the popular energy drink company, Red Bull, on a brand new mobile marketing campaign designed to help to draw attention to – and appeal for – the release of the Bahrain Map on the company’s app.

The updated app can now be downloaded by iPhone and Android device users from the iTunes and Google Play app stores. The app itself is designed to a be a fast paced and exciting racing game. The challenge is to race around the world on tracks that are located in various countries worldwide. The most recent update that has been made to this app includes a speed boost, new controls, and a larger number of tracks. The QR codes were implemented by the marketing company, in conjunction with Red Bull Bahrain, in order to promote this latest release.

The QR codes were designed to allow the client to experience real time analytics regarding performance. 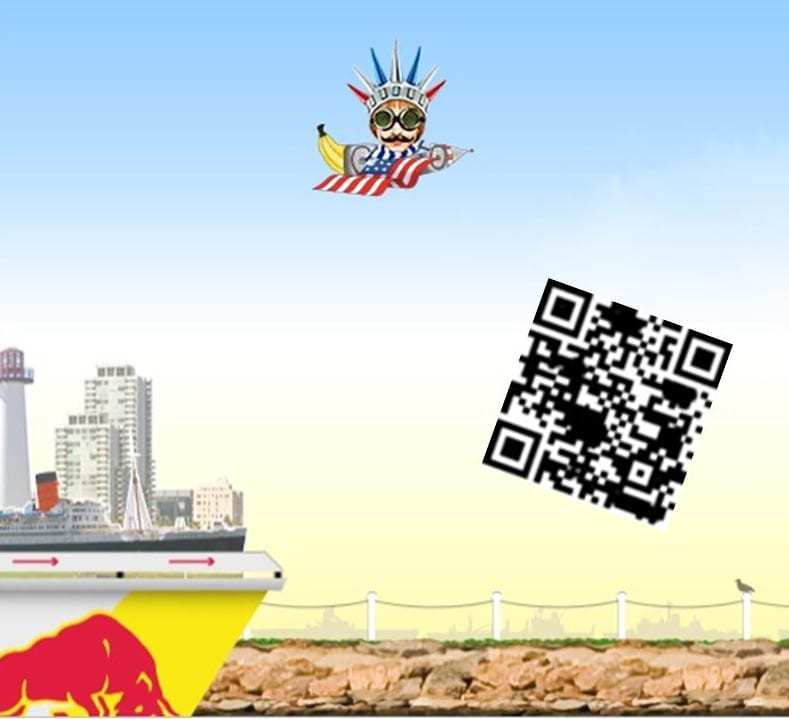 These quick response codes were routed through the Qfuse platform in order to make it possible to collect and report on this data. Qfuse implemented cloud based management and tracking of the scans in order to let Red Bull maintain full control over its barcodes, even after they have already been published.

The black and white squares were integrated into the marketing materials for the app, including on posters and other printed locations. This allowed materials in print in the real world to become more interesting and interactive. The custom barcodes gave users the opportunity to simply scan in order to download the app. For greater branding integration, the barcodes also featured the color scheme and icon of the Kart Fighter application.

Once the QR codes are scanned, the Qfuse AppConnect solution automatically detects the type of device so that the user will be automatically directed to the proper app download page.