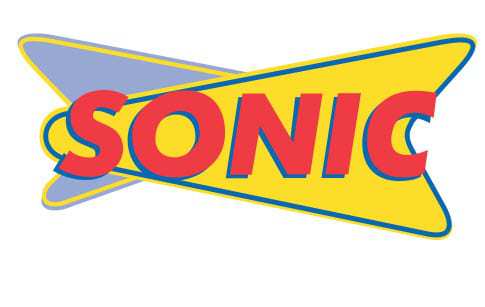 Sonic has entered into a partnership for the fourth consecutive year to help boost donations.

A partnership between Sonic Drive-In and DonorsChoose.org has been continued for the fourth year in a row, and this year it will be using QR codes to launch its new Limeades for Learning campaign, in the hopes of raising over $500,000 to be donated to classrooms in public schools across the United States.

This year, ScanLife will also be joining in the effort to boost the mobile component.

This new element will allow the campaign to take advantage of QR codes in order to help boost awareness, consumer voting, and social sharing. All of these elements are seen as highly important to maximizing the success of the campaign.

QR codes have now been added to millions of cups across the Sonic locations across the country.

There will be more than 3,500 drive-in locations that will include the QR codes on their cups, allowing customers to quickly and easily access the LimeadesForLearning.com mobile optimized website. There, they can learn more about the campaign, vote for their favorite teacher projects, or even make donations to those efforts.

The DonorsChoose.org website has stated that teachers typically spend an average of $1 billion every year out of their own pockets in order to ensure that their classrooms have the learning materials and basic supplies that their students require. The goal of the Limeades for Learning campaign is to help customers at Sonic to ensure that a larger amount of money will support those efforts. In fact, this year’s goal is to raise over half a million dollars to fund the projects of their choice, as created by teachers at public schools.

President and CEO at ScanLife, Mike Wehrs, stated that “We are thrilled to be involved in this campaign and empowering Sonic’s cause branding initiative.” He went on to say that “This application of QR codes reflects how easily the system can be deployed in a national integrated marketing campaign to activate mobile users and affect social change.”

The QR codes from ScanLife give customers the chance to vote and donate in addition to viewing the most popular projects and sharing their favorite ones with their social network contacts.