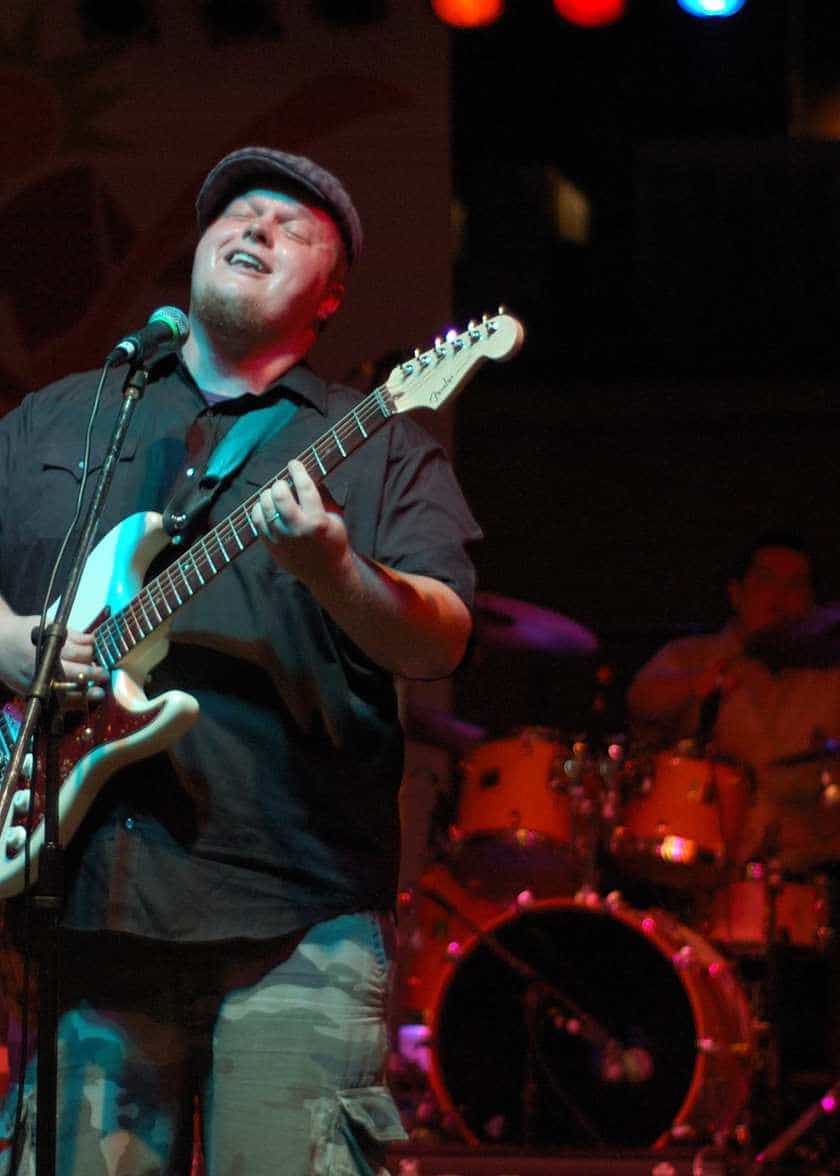 The non-GMO fruit and veggie juice company will use the barcodes to give a holiday gift.

RAAW Foods, a fruit and vegetable juice company that has been non-GMO verified, has announced that it will be using QR codes for a free holiday season present for customers.

Scanning the code shares an original Christmas song called “Gifts to Give” by Cas Haley.

The QR codes can be found on the Strawberry Purple Carrot juice product by the company. They will be displayed on the label so that customers who purchase the product will be able to use their smartphones and a scanning app to receive the song.

The promotion using the QR codes follows a long search for the right talented singer.

According to the executive vice president of RAAW Foods, Paul Gregg, “Ever since Playlist Live, the spring YouTube conference, we have been seeking a stellar talent like Cas to launch a music give-away promotion through our QR Code bottle network.” He went on to say that in this case “The timing is perfect.”

Gregg also stated that the products that feature the QR codes are now available in every state across the country. He explained that he has been a “huge” fan of Cas Haley since the time that the singer was a finalist on “America’s Got Talent”. He feels that there is a happy feeling to the music that he performs, and that this feeling complements the products well.

The QR codes are meant for an audience of people that enjoy fresh and healthy feelings and who would love to juice their own fruits and vegetables, but that don’t have the time. Cas Haley has stated that this is precisely his challenge. He explained that he does enjoy making his own juice fresh from the produce itself, but that “it’s really hard to keep up with that when you’re touring, or even when you are home making music and being with your family.”

The singer and songwriter from Texas felt that he was well suited for the free music giveaway QR codes as he has been enjoying the product as a part of his own life. He says that the product is even at the studio with him when he is recording. The singer’s favorite flavor, Strawberry Purple Carrot, was selected for the promotion that features his Christmas song.