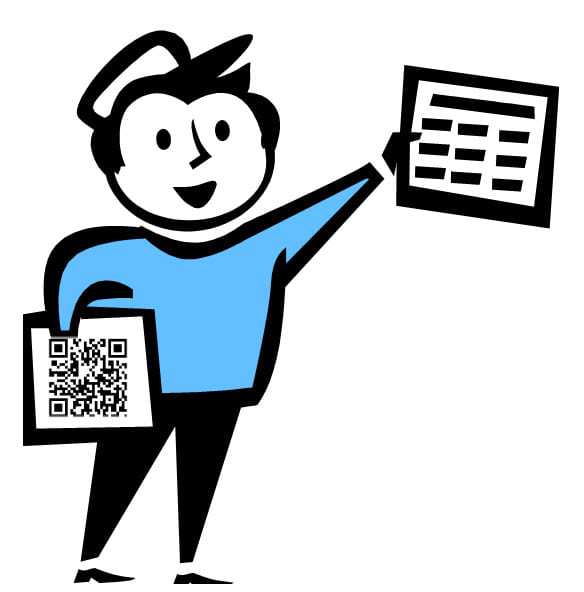 A recent survey of U.S. smartphone users has revealed that a large number use the barcodes regularly.

Arbitron and Edison Research have just released the results of their most recent mobile use study, which was conducted throughout January and February, and which revealed that QR codes are being regularly used by a large number of smartphone owning Americans.

The research revealed that there are a large number of people who scan the barcodes daily.

The study included the participation of 2,021 people in the United States, above the age of 12 years. The data was weighted to the country wide population figures of 12 years and older. The results were found to be quite interesting in terms of the use of the smartphones and the amount of scanning that QR codes were receiving.

It determined that QR codes have been scanned by a large number of people and are often used regularly.

What the results of the study concluded was that in the United States, about 21 percent of smartphone users have scanned QR codes at least one time in their lives. It also pointed out that among smartphone owning Americans, 2 percent were using the barcodes at least once per day for a number of different purposes.

This would suggest that there are 2.75 million Americans who use QR codes on a regular basis, to the point that they are conducting scans at least one time every day, if not more. This eliminates a large amount of the suggestion that some in the industry are making that the barcodes are not being used and that their time in existence will not be for long.