Black Restaurant Group is providing transparency and traceability to its customers.

The Black Restaurant Group has decided that it is time to break away from the dubious reputation of the seafood industry, and is now using QR codes to give its customers the ability to learn a great deal more about each type of fish that they sell.

The purpose is to give consumers the ability to inform themselves and to shop and dine with confidence.

Although the creation and use of these QR codes has proved to be a much more challenging path than had been expected by the company, the result has been quite a powerful one. The program started about a year ago and drew attention from consumers and media outlets, alike. The quick response code story was covered by National Geographic, ABC, and NBC, among others. At first, there were around 300 barcode scans per month, though when the novelty wore off, that figure quickly dropped to around 50 per month.

This encouraged the Black Restaurant Group to put their QR codes to even greater use. 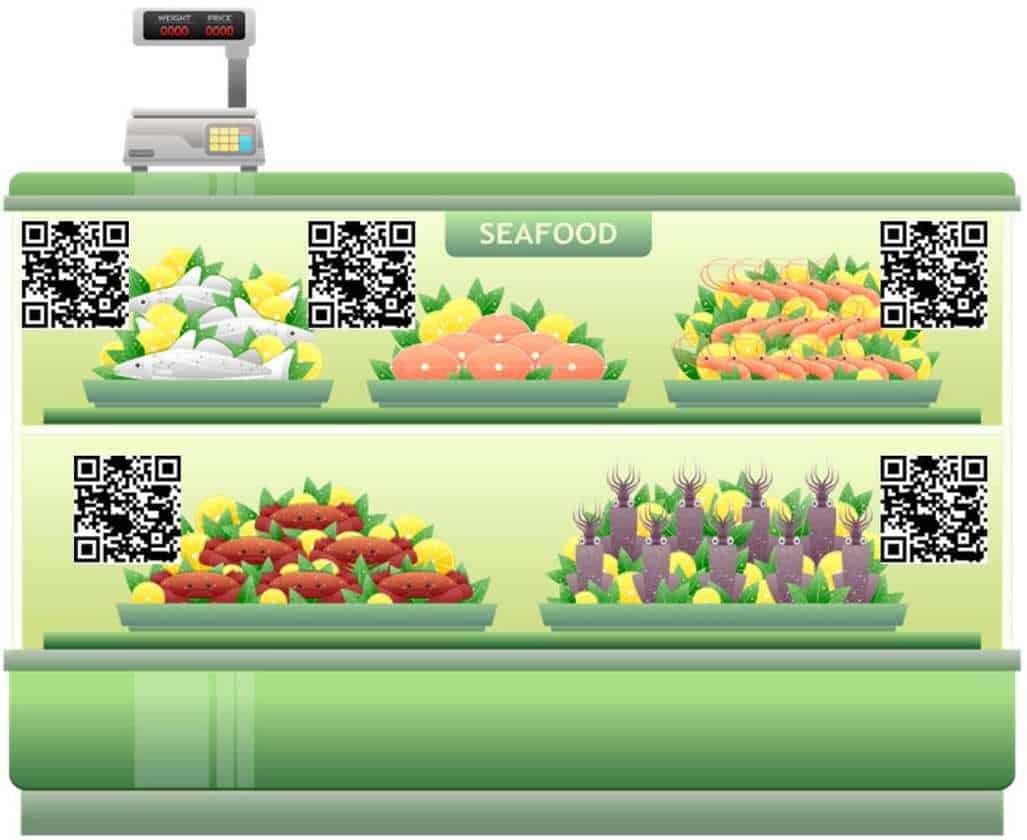 Since that time, the company, which owns such businesses as Republic, as well as Pearl Dive Oyster Palace, and BlackSalt Fish Market & Restaurant, has now offered the complete traceability experience to consumers, and the interest in these QRcodes has come flooding back. A scan of these barcodes now allows a customer to be able to identify the specific type of fish, as well as understand where it was caught, when, and through what means and forms of equipment.

The menus and seafood cases from the company are now all lined with these quick response codes, which give customers the opportunity to know exactly what is being sold to them, right down to the individuals who caught the seafood in the first place. Through this feature, consumers no longer need to rely on labeling that is either very poor or that is difficult to interpret.

Consumers can also scan these QR codes to be confident in knowing that they are buying what the label says. This, according to the fishmonger, M.J. Gimbar, is quite revolutionary, as it has become quite a common practice among others in the industry to swap and substitute without telling the consumer.