A recent study on quick response codes has revealed that most people still see them as useful.

Online mobile technology magazine, QR Code Press has released the results of a study that it had conducted throughout the first half of November, examining the usefulness of QR codes and investigating whether or not this type of 2D barcode has already had its moment in the sun and is now on its way out.

The results of the research showed that consumers have many opinions about quick response codes, but overall they are positive.

The QR Code Press study was run in the form of an online survey. It asked consumers about their opinions when it comes to their use of QR codes, as well as how useful or beneficial they felt those barcodes to be. It provided the opportunity for consumers to not only select from lists of possible answers, but also provide their own write-in explanations of their opinions of this type of technology.

While this research did suggest that the majority of respondents did find benefit in the use of quick response codes, the remainder – including some of the written responses – suggested that consumers are seeing a great deal of potential for this technology but that it is not being fully met. This insight could be very useful to mobile marketers that are seeking to improve their strategies, as it highlighted some of the ways in which these barcodes are not quite living up to the expectations of some smartphone users.

The following are some of the key findings of this study on the use and opinion consumers have of QR codes. 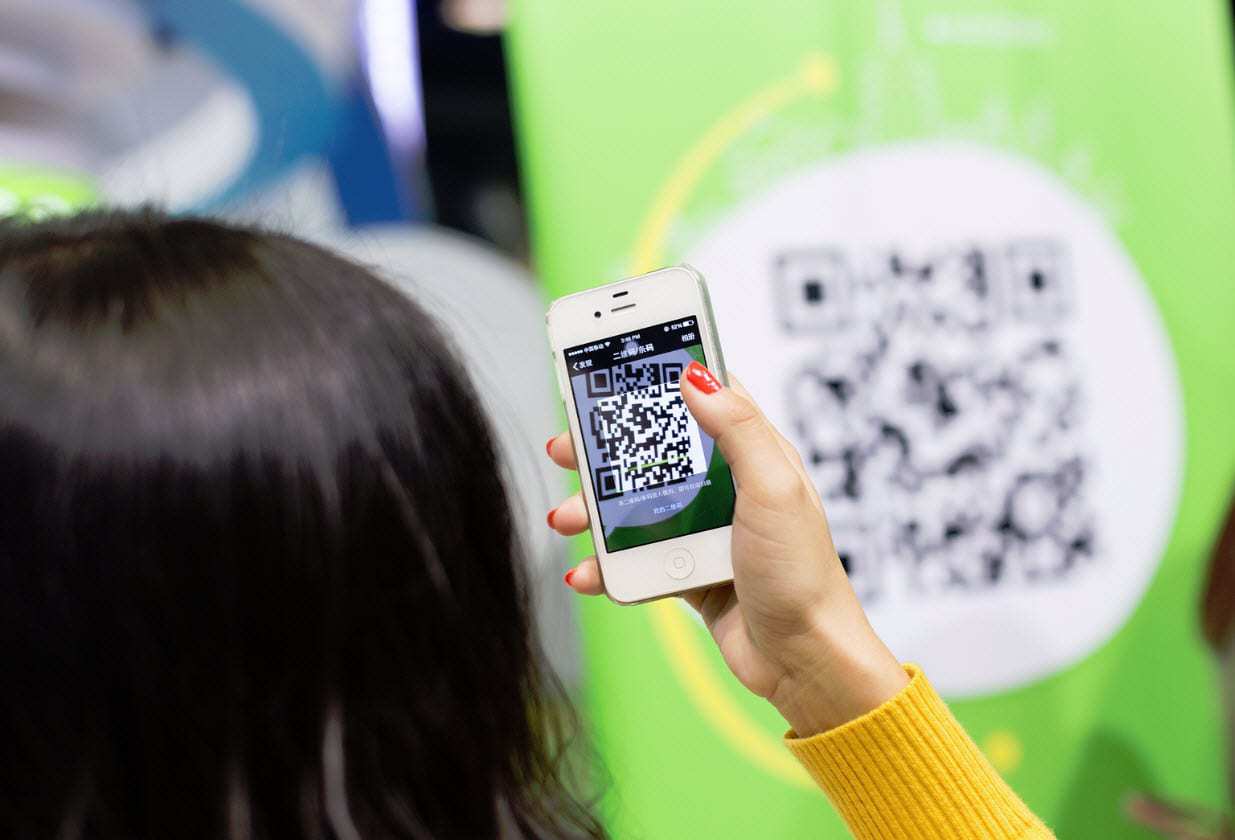 • 51.5 percent of respondents said that they have scanned at least one QR code and had found the experience to be “very useful.”
• 15.1 percent of the study participants said that they had scanned at least one quick response code, but felt that their time had been wasted by the experience.
• 12.1 percent of respondents believed that these 2D barcodes would never take off in the United States.
• 9 percent felt that the use of the barcodes was cool, but that they weren’t sure how it was relevant to themselves.
• 4.5 percent felt that QR codes are ugly.

Among the written responses provided by participants in the study, there were certain points made that were found to be of significant interest to those behind the study at QR Code Press. For instance, one respondent pointed out that he or she plays a scavenger hunt game that uses the barcodes, and that makes the experience entertaining. That individual stated that because of it “I have fun with QR codes and think they’re cool.”

Equally, there was one person who stated that they live in the United States and had never heard of QR codes before the time of the survey. Another found great potential benefit in the use of these 2D barcodes, but that many companies were failing to give consumers a reason to actually scan. It was underscored in that response that simply adding the barcode to a visual in-store display was inadequate. Instead, it needed to engage customers, provide them with a reason to scan, and offer them engagement and benefit once a scan was made.