In Beijing on November 3, a technology company drew attention to itself using QR codes and another method that has generated a surprising amount of controversy, as models wearing bikinis promoted a new mobile app with barcodes on their behinds.

The women wore the quick response codes on the backsides of the bikini bottoms.

What’s more, in order to encourage people to scan the QR codes, the models had the words “use me” written on their backs. The models made an appearance at Jianwai SOHO. Witnesses to this marketing tactic said that there had been over 20 models strutting their stuff through the streets in the area. They managed to draw a considerable amount of attention. However, despite the commotion that they caused, there didn’t seem to be anyone who was actually interested in using their smartphones to scan the quick response codes.

Therefore, as much as a stir was made and people did pay attention, the QR codes weren’t actually scanned. 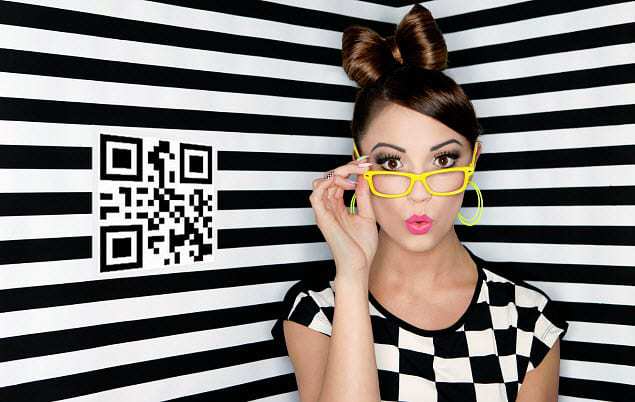 It wasn’t long after the models turned up in the streets that they all congregated at the public square. From there, security guards told them that they should leave. After what appeared to be a refusal, the police became involved in the situation. Reports have been appearing online that have stated that the police have since been investigating this campaign.

The company behind the campaign, which has not been identified in the reports – likely because nobody scanned the QRcodes in order to identify it – received heavy criticism from Chinese internet users. Many people stated that the company had no morals and that they were using vulgar marketing tactics simply to attract attention to themselves.

Experts have also stated that this campaign using QR codes may also have been in violation of the new Chinese Advertising Law, which states that “advertisements can’t be obscene”. That said, the law may not be specifically clear about how the word “obscene” is defined and, therefore, it isn’t clear as to whether or not the marketing effort is actually in violation of the law.