The social network is now adding these barcodes directly to its user timelines.

It has just been revealed that some Android users of the Facebook app now have the opportunity to give their friends the chance to scan QR codes that are located on their profiles.

These scans direct other smartphone device users directly to those Facebook profiles.

These QR codes have started to be noticed not only by Android Beta Testers, but also other individuals who do not use the beta version of the app. That said, the barcodes do not appear to have been launched universally among the profiles of all Facebook users over the Android app. At least not yet. 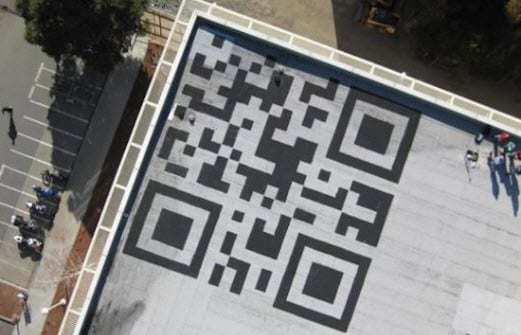 The QR codes are not necessarily brand new at Facebook, but they are only just starting to pop up more widely.

According to a statement from Facebook, the QR codes and the reader feature were first debuted last year. This means that this is not necessarily a brand new feature for many Android users, but that these mobile device owners are only just taking notice of its availability. The feature is now being rolled out on a global scale for the app designed for that operating system.

This allows users to be able to access their QR codes from their menus’ friends section. Anyone who scans the barcode is then automatically redirected to the timelines of those users. This could help to make the app even faster and easier for people to use, as it provides automatic redirection instead of having to enter data over the touchscreen keyboard of the device.

QR codes have been grabbing a tremendous amount of attention over the last few weeks. Though they’ve consistently held their own among tech and mobile headlines, it was revealed at Money2020 that they will be a central part of the mobile wallet and payments programs for some of the industry giants, including MasterCard, Google and Isis. This has caused interest in the technology – which, for a time, was thought by many to be on its way out following the release of NFC technology – to skyrocket once more.