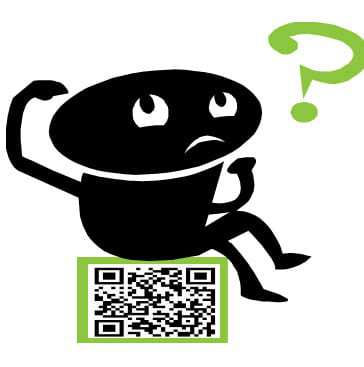 The sudden appearance of large quick response barcodes in the downtown area has been tracked to its source.

On March 28, Mobile Commerce News first reported that there were QR codes popping up all over the downtown area of Montgomery, Alabama, and that mystery has now been solved now that the owners of the barcodes have been identified.

As it turns out, these mystery barcodes were displayed to promote a seminar that was to be held in the area.

The mystery was causing a number of raised brows in the area and drew the attention of the local press. As it turns out, that’s exactly the type of reaction that these QR codes were meant to create, as the mobile marketers behind the strategy were hoping that the mysterious element would cause more people to pay attention.

The QR codes were presented by a group that doesn’t have an official name, but that worked with the Montgomery development department.

The group used the QR codes to draw attention to the group’s work to bring TedX talks into Montgomery, Alabama. That program is meant to bring individuals, organizations, and communities the chance to open up for dialogue so that creative ideas can be brought forward and considered.

The group made the decision to apply the QR codes in a way that would help to promote another event of this nature. They hoped that smartphone users in the area would take a moment to scan the massive barcodes and learn more about what they had to say. There were four of the barcodes placed, in total, in areas where there was a large amount of pedestrian traffic so that there would be the best opportunity for scanning.

According to a member of the group, Anna Morris, who also works for LWT Communications “The QR code is a way to generate interest.” She went on to say that “It’s actually interactive and engages the audience.”

Morris explained that through the use of these QR codes, the talks can be better promoted in Montgomery so that the residents of the area can be encouraged to think of – and express – creative new ideas for helping to better the city.