The quick response barcodes redirect the show’s viewers to a free edition of the webcomic.

The Marvel series Moon Knight reached instant popularity, but it was only the most observant viewers that spotted the QR codes tucked into scenes throughout the first season.

Though many people missed the quick response barcodes, the spotlight has now been placed on them.

Moon Knight executive producer Grant Curtis was recently interviewed by Variety magazine, revealed how the editors of the show hid the QR codes discreetly into the scene backgrounds. Following the interview, viewers have been heading back to the first, second, and fifth episodes of the first season to spot the barcodes and scan them for themselves.

Curtis revealed that the barcodes were slipped into the backgrounds of the scenes where viewers who were paying attention would be able to scan them, but where most were unlikely to spot them in the first place. Those viewers who did scan the barcodes were redirected to a website owned by Marvel and that hosts a free Moon Knight webcomic.

Each of the QR codes redirects the viewers to a different issue of the Moon Knight webcomic.

One of the webcomics available through the barcode scans was first available in print back in 1972.

According to Curtis, the decision to include the barcodes was inspired by Bob’s Burgers, which regularly encourages viewer interaction through various jokes and easter eggs tucked inside its opening and closing credits.

“If we did organically incorporate QR codes into the environment — and if we didn’t make it gimmicky, and if we didn’t overdo it — you can seamlessly thread that in there,” said Curtis in the Variety interview during which he discussed the decision to add the barcodes to the various episodes throughout the first season. 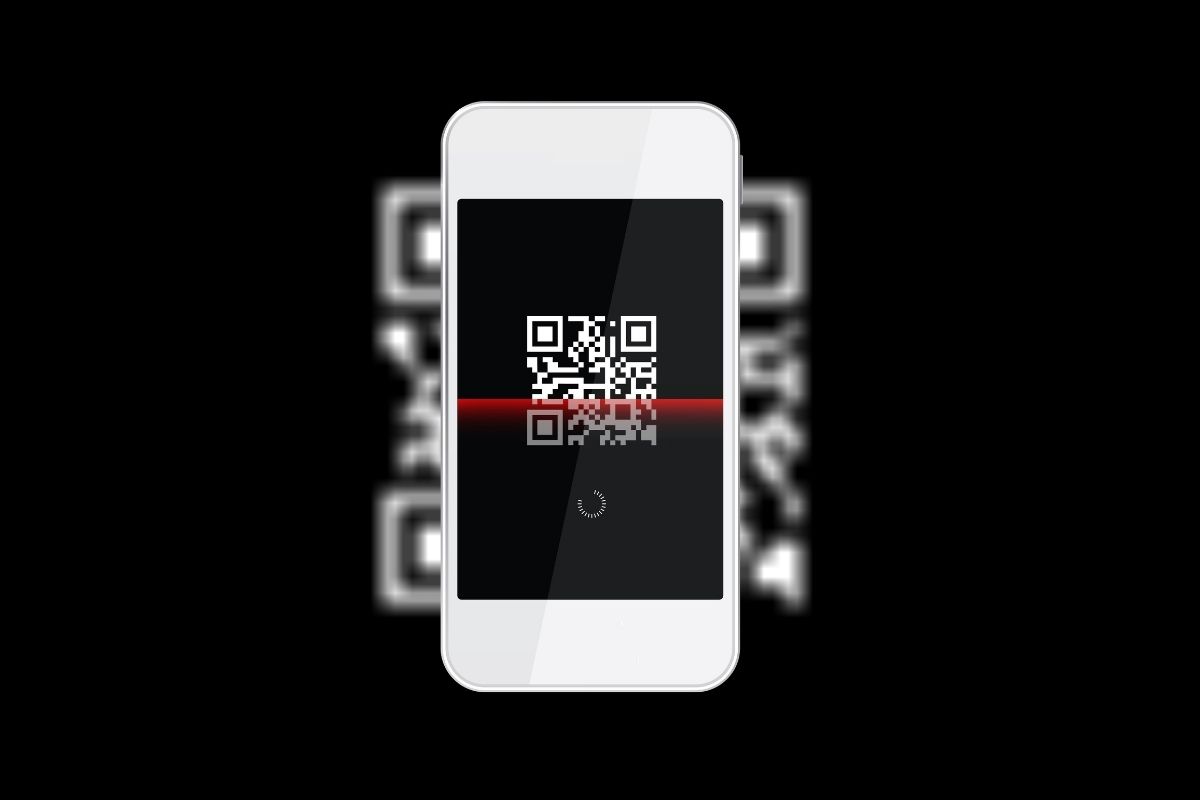 After coming up with the idea, Curtis then worked with the post-production team for Moon Knight to work the barcodes into the scenes using CGI, underscoring that they only placed the barcodes in locations where they’d naturally be found in the scenes. For example, the instance in the second episode is located on the front of a storage unit.