A lab in Toulouse, France, have discovered a way to make a quick response code half a hair’s diameter.

A company called Nanotech, out of Toulouse, France, has now revealed that they have developed QR codes that are invisible to the naked eye, but that can still be scanned and used for a number of purposes, primarily in the form of security.

These micro tags use nano particles and are so small that 10,000 can be printed in one square centimeter.

The Nanotech team was led by Laurence Ressier, have been printing QR codes that are approximately half of the diameter of a strand of hair. They are a new kind of quick response code that are made out of luminescent nano particles and could be arriving on the security scene within the next couple of years. These may soon be found on credit cards, passports, tickets, and other items that require verification that is quick and easy to accomplish but in a form that is difficult to reproduce.

These microscopic QR codes could soon play a very important role in the fight against counterfeiting. 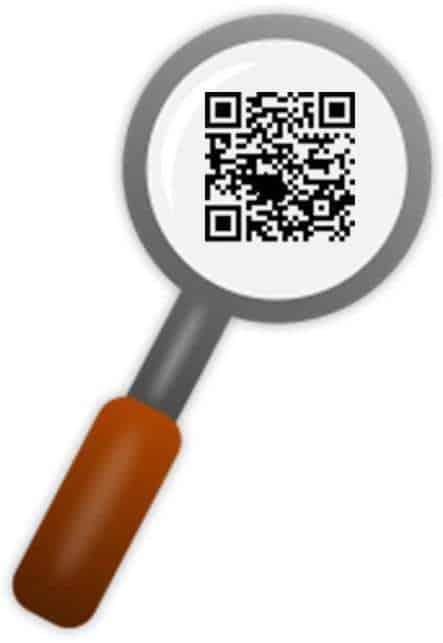 Another place that the tiny invisible QRcode technology could be helpful is in traceability. The team from the Laboratory of Physics & Chemistry of Nano-Objects is a partnership among CNRS, INSA, and the Université Paul Sabatier.

These barcodes were created specifically to be used for improved traceability and for anti-counterfeiting measures. Traceability is important in a number of industries. For instance, if a vehicle part should fail and cause a crash, the ideal would be to be able to find out where that part was produced and when, and to ensure that it is authentic, regardless of the size of that part.

Laurence Ressier pointed out that this is becoming increasingly important as globalization of production could mean that the same component could have been manufactured at any one of many factories used by the same company. Today, in the event of a proven failure of a part, an automobile manufacturer may need to recall hundreds of thousands of recalls. If the failed part had been labeled with one of these small QR codes, it could be possible to reduce that number to a few thousand, instead. The same can be said across multiple industries, from pharmaceuticals to aerospace.