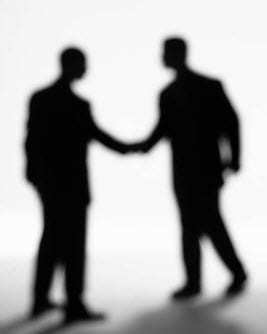 Visualead, a designer of visual QR codes, has announced its acquisition of Qurify, a popular QR code generator. The Qurify generator will now be incorporated into Visualead’s services, offering consumers and businesses alike a way to create visual QR codes that are significantly different from conventional versions of the codes. The acquisition is part of Visualead’s ongoing campaign to improve the capabilities of QR codes and make them more attractive in the realm of marketing and consumer engagement.

The codes created by Visualead are unlike the conventional QR codes that are already widely used throughout marketing, though the company’s codes function in much the same way. The codes that Visualead produces are much more visually appealing than traditional QR codes. Instead of an austere black and white pattern, Visualead has found a way to incorporate images into a code’s structure without sacrificing the code’s functionality. These visual QR codes can be scanned with a mobile device to access digital content and these codes have been used by several large organizations, such as Facebook and Dropbox.

The Qurify generator is expected to help streamline Visualead’s QR code creation process. The generator platform is already widely popular among consumers and businesses, meaning that those that have used Qurify in the past should have no problem using it now to create visual QR codes. The generator play also help Visual lead move one step closer to a new generation of QR codes. The company has been working to develop a new kind of code that does not make use of the small, blocky patterns that are universally used in all QR codes. Instead, these codes will use only the three large squares that can be found in the corners of QR code designs. These codes are expected to be fully functional despite their significant departure from conventional QR design.

Visualead continues to make significant strides in the world of mobile marketing and consumer engagement through its unique approach to QR codes. The company offers code generation services for free to those interested in testing the waters of visual QR codes. Visualead also offers several tutorials concerning the creation of visual codes in order to help those creating them do so more effectively.