A new quick response code feature has been added to the PDF software from Flipbuilder.com.

QR codes are becoming an increasingly common feature in print ads and product packaging, and Flipbuilder.com has now added these smartphone friendly barcodes to its PDF to HTML and PDF to Flash conversion software called Flip PDF in order to make it easier to access digital publications.

The developers of the software have confirmed that the quick response code feature is now available.

The option for QR codes has been worked into both Flip PDF and Flip PDF Pro versions. The function has been added alongside the share button and has been worked into several of the templates in the digital publishing platform and in the PDF conversion. The new function is now included in all of the template types that are already in existence, such as the Classical Template, the Spread Template, the Float Template, and the Flat Template. The developers have underscored the fact that flipbooks that are created based on the new digital publication application versions will become much more accessible than their previous equivalents.

The developers believe that the QR codes will make the flipbooks more useful, versatile, and accessible. 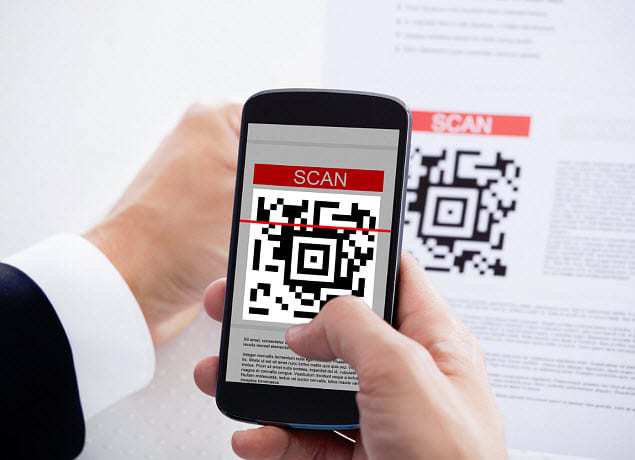 According to the Flipbuilder.com chief engineer, Sam Huang, the company has every understanding that only a small fraction of web users actually stumble upon their favorite digital publications. However, through the addition of the QRcodes, “one can easily find and read the magazine of his choice. This will particularly benefit Smartphone users who can just scan the codes and flick through the magazines.”

He also explained that they feel “confident” that this new feature will boost the traffic to publications online, while enhancing conversion rates for those magazines. The outcome will, according to Huang, be that digital publishers will be assisted in being able “to sell their publications easily on the web.”

The function for QR codes has been worked into both versions of the application. It is an addition to the software that could make a considerable difference to its functionality and its potential in terms of what it can do for its users.