The game console has been capable of scanning for some time, and the quick response codes are now arriving.

Even before the initial release of the Xbox One, Microsoft had announced in the unveiling of the game console that it would be capable of scanning QR codes in order to save the user the necessity of having to type in lengthy digital key codes, which is time consuming, monotonous, and often frustrating.

That said, despite this capability, the quick response codes have not been released to be scanned by the unit.

The use of the QR codes as an alternative to typing in the multi-digit keys has been something that many console users have been waiting for. That said, despite the fact that the console has been around for a while now, scanning capabilities and all, there hasn’t been a barcode around to be scanned, until just recently. Finally, games are starting to be released with this additional feature to allow players to be able to stop wasting their time registering the game, allowing them to start playing sooner.

QR codes are being spotted in a large number of games, which are being reported across the web. 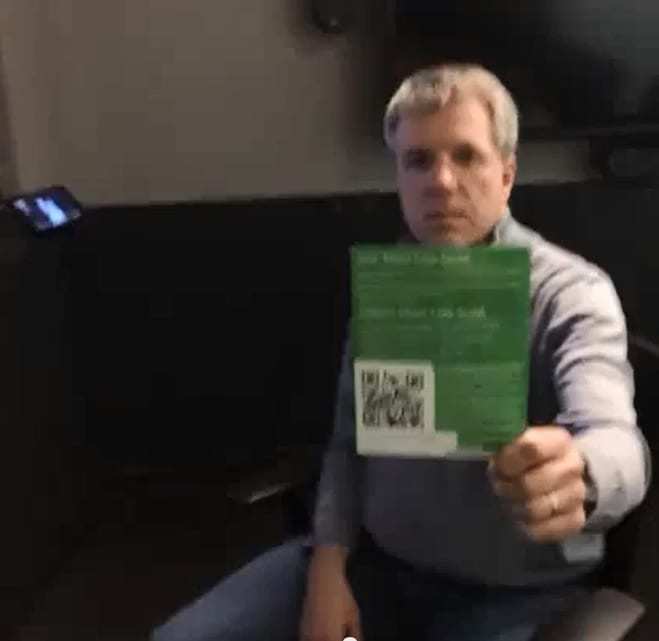 These scannable quick response codes are being discovered within the box contents. Third party publishers such as Warner Bros. and Activision are also getting into the tech and are producing their own QRcodes to help to make it faster and easier for users of the Xbox One to be able to enjoy their consoles and games.

In order to be able to take advantage of the barcode scanning feature, it is important for the user to check to make sure that he or she has a compatible card to scan. Once that has been obtained, all that is needed is to provide the Xbox One console with the “Xbox, use a code” command so that it will be prepared to scan the barcode and read its contents.

From that point, all the user must do is hold up the card and have the console scan the QR codes so that it can obtain the information that is contained within it. This way, the digital keys for those games should never again need to be entered manually. It will all have been completed automatically.